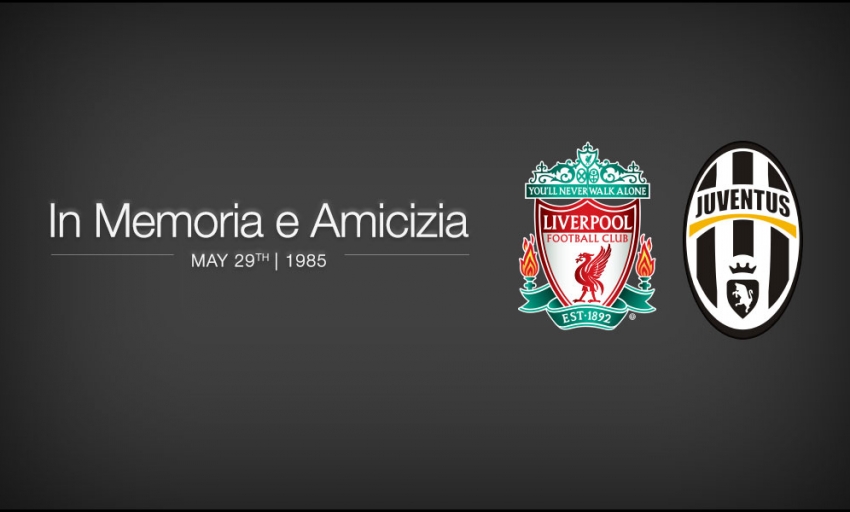 Liverpool FC today marks the 30th anniversary of the Heysel Stadium disaster, in which 39 football fans lost their lives in Belgium.

The disaster occurred before the European Cup final between the Reds and Juventus on May 29, 1985, when events in Block Z of the stadium tragically led to the deaths of 39 people - mostly Juventus supporters - and left hundreds more injured.

As a mark of respect to those who died, the club's chaplain, Bill Bygroves, held a private memorial service this morning at Anfield.

A floral tribute was placed by Phil Neal, Liverpool captain at the time of the disaster, at the foot of the Heysel memorial plaque in the Centenary Stand.

Also in attendance to pay their respects were other former players who were at Heysel, club officials, representatives from UEFA and The FA, Liverpool Mayor Joe Anderson, and Lord Mayor of Liverpool Tony Concepcion.

Flags across all club sites are being flown at half-mast throughout the day and access to the Heysel memorial plaque is now open to the public.

This evening in Italy, representatives from Liverpool, including club ambassador Ian Rush, will attend a mass at Chiesa della Gran Madre di Dio Church in Turin, having been invited by Juventus to pay their respects.

Last weekend, the Italian side's fans created a mosaic in the 39th minute of their home match with Napoli in memory of the 39. 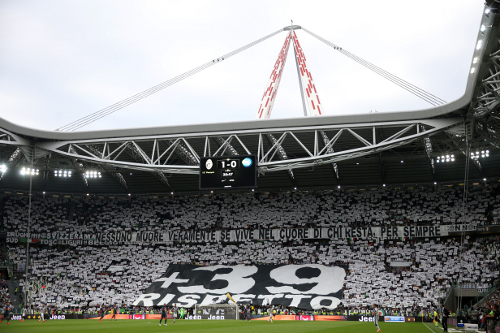 Neal said: "It was an honour for me to lay a wreath at the Heysel memorial today in remembrance of those who lost their lives.

"What happened at Heysel will always be with me and everybody else who was there on that terrible day - we will never forget."

"This is - and always will be - a hugely important day in the history of Liverpool Football Club. We continue to remember those who lost their lives and everyone who has been impacted by the disaster.

"I thank Juventus Football Club for inviting us to attend their mass in Turin and for their ongoing friendship."

Pessotto said: "We did not hesitate to accept the invitation. It is a pleasure and we accepted with affection towards Liverpool. We know how sad they are about what happened.

"There is the will from all involved - not only Liverpool but Juve, too - to establish an even stronger friendship and create other occasions to remember these people in the best way possible because sport will always triumph."

Bonini reflected: "This is the least we can do. Unfortunately I was involved in that game. No-one should lose their life at a football match. It should have been a great celebration and that people lost their lives instead is unthinkable." 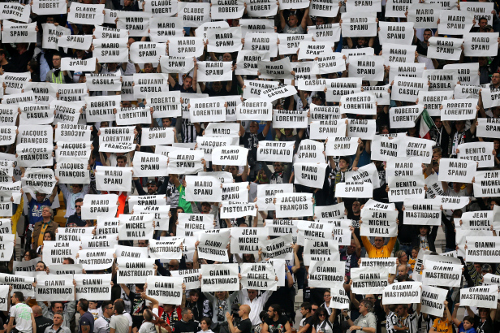