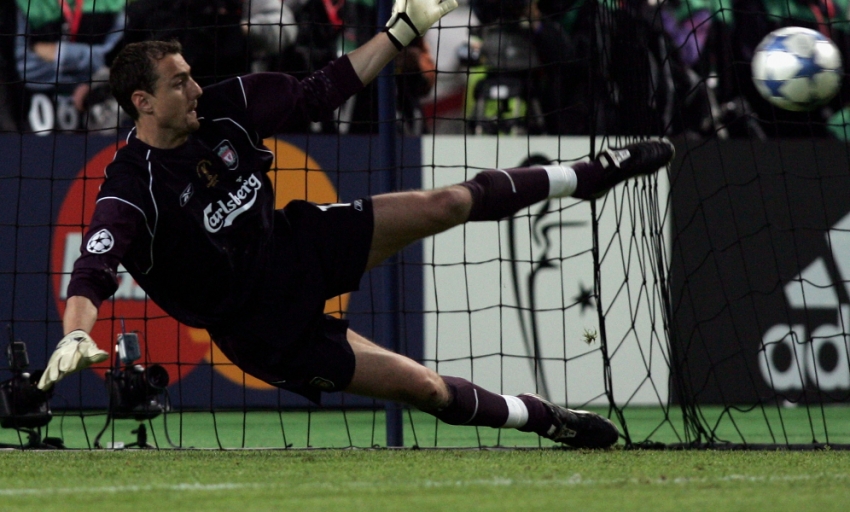 Jerzy Dudek says he had no inkling that Liverpool would win the 2005 Champions League final in such dramatic circumstances - and even dreamt about losing the game.

The Polish goalkeeper ensured he would go down as an Anfield legend with his penalty shootout heroics and barely believable save from the prolific Andriy Shevchenko in the last moments of extra-time in Istanbul.

But he insists he had no premonition that he would play such a key part in one of the most dramatic football stories of all-time in the build-up to the clash with AC Milan.

Dudek said: "I actually had a nightmare where I dreamt we lost that game. Then I woke up and realised we hadn't played the game yet. And I felt relieved.

"But, looking back, I actually can't even remember whether that nightmare was before or after we played that game!"

The Reds' fightback from 3-0 down in Turkey and Dudek's efforts in keeping a rampant Milan at bay left many fans believing that fate had conspired to hand Rafael Benitez's team the trophy.

And the superstitious goalkeeper, whose stop from Shevchenko's spot-kick confirmed victory, hinted that his pre-match ritual may even have played a part.

"Every goalkeeper has [rituals]. Personally, I like to meditate as it helps me to feel calm," he continued.

"I go into the dressing room before each game, warm up and stretch then find a quiet corner.

"While leaving one glove off to shake hands with people. And I also put my socks on the opposite way.