Six players to feature for LFC and West Brom

Goalkeeper Danielle Gibbons is the latest to share details of her football and personal life in our new 'Meet the Liverpool Ladies' feature.

A former defender who became a goalkeeper at U14 level, Gibbons is challenging Libby Stout for the No.1 jersey.

Ahead of Sunday's Women's Super League home clash with Manchester City at the Select Security Stadium in Widnes, she tells us a little bit more about herself and which Italian superstar she admires...

My grandma's Sunday roast, literally the best thing in the world 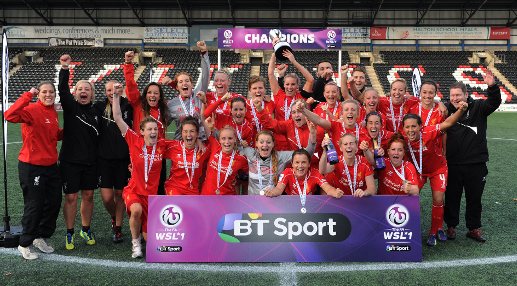 To represent my country at senior level