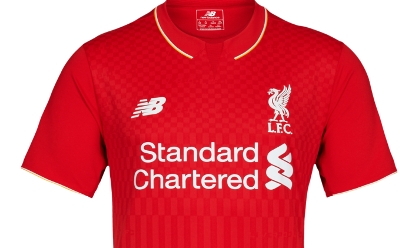 Fabio: Only half the job has been done 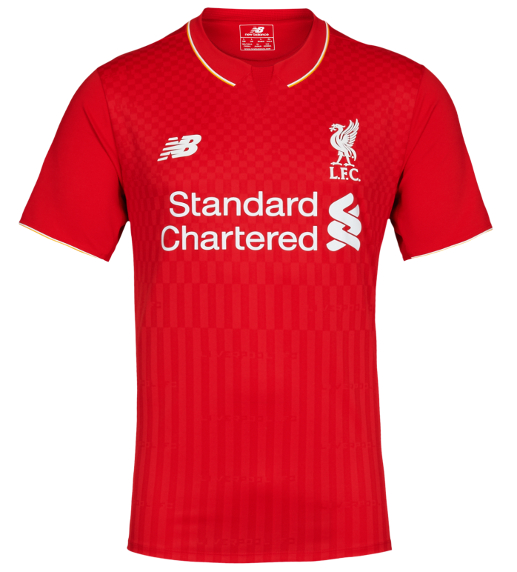 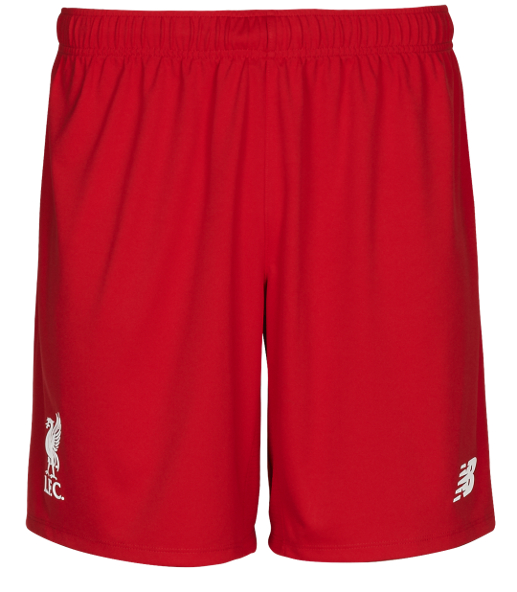 More than 1,000 fans gathered inside the stadium's Centenary Stand to catch an instant glimpse of the club's unmistakable red kit, the first to be designed by New Balance.

It adopts a chequerboard pattern inspired by the red and white mosaic formed when supporters on the Kop hoist aloft their Liverpool flags and scarves on a matchday.

Billy Hogan, the Reds' chief commercial officer, said: "We are very excited to be launching our first kit in partnership with New Balance, which is one of the world's leading sportswear brands.

"Like LFC, New Balance has over 100 years of heritage and it's fitting that the first kit launched as part of this record-breaking partnership celebrates the club's illustrious history and worldwide fanbase." 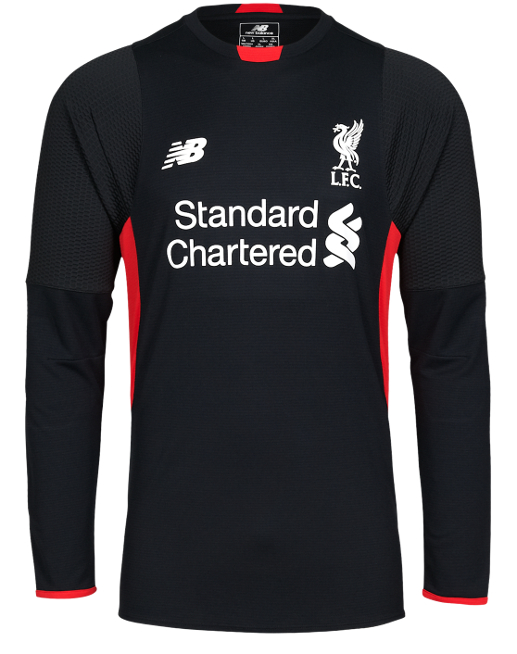 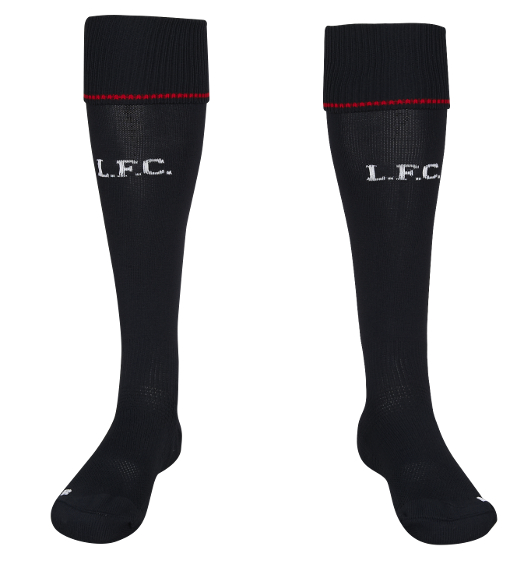 Liverpool's new home kit can be pre-ordered now ahead of its release on Thursday May 14 by clicking here to access the online store or visiting any official club retail outlet.

While stocks last, all pre-orders will also receive a free and exclusive LFC T-shirt. Terms and conditions apply.