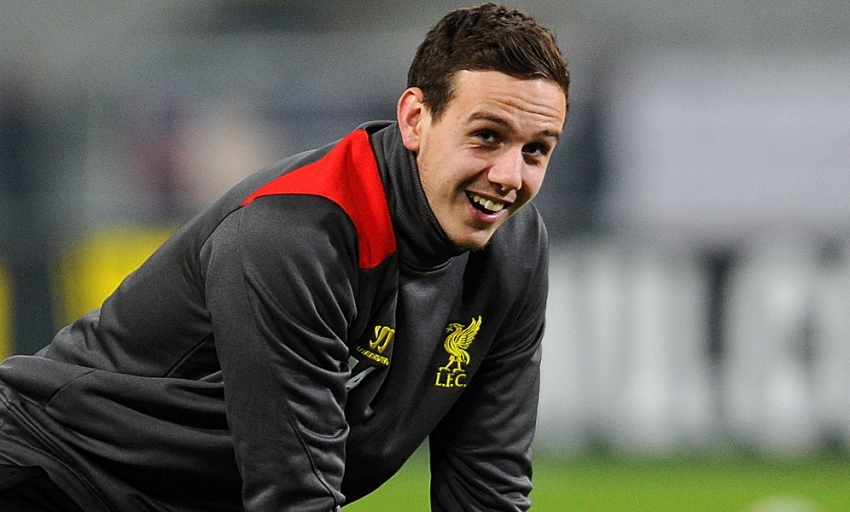 Liverpool have confirmed Danny Ward has today signed for Morecambe on loan.

The 21-year-old goalkeeper will link up with the League Two side in a bid to gain more first-team experience.

Ward joined the Reds from Wrexham in January 2012. He's been named on the bench 19 times so far in 2014-15 by Brendan Rodgers due to an injury to Brad Jones.