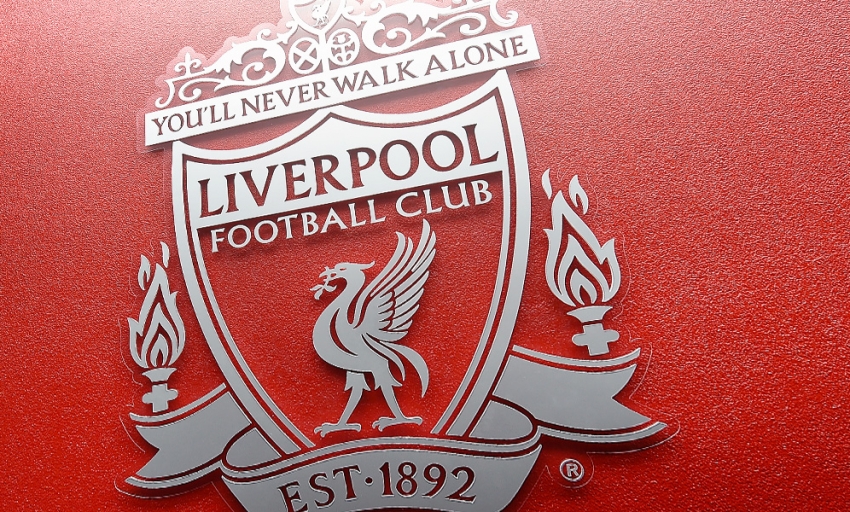 Liverpool Football Club today announced that solid financial progress continues to be made as it filed its annual accounts for the year to May 31, 2014.

For the first time in seven years, the club returned a small profit and revenue increased by 19 per cent to £255.6m - mainly as a result of the rise in media revenue from the Premier League TV deal.

Since Fenway Sports Group (FSG) completed its takeover of Liverpool FC in October 2010, revenue has steadily increased year on year and the club has transformed to a sustainable business.

Chief executive, Ian Ayre, said: "We continue to make good financial progress. Although these results are nearly 12 months old, they demonstrate that the transitional period we've been through over the past four years have stabilised the club and provided a platform for growth.

"Revenue has been consistently increasing from around £170 million in 2009 to over £250 million today and our commercial revenues continue to add strength to our overall results.

"During these past transitional years, it was important that we took a measured approach to bring back financial stability by ensuring the club is properly structured both on and off the pitch.

"We continue to add strength and depth to our playing squad while continuing to develop young talent. During the period we offered 13 professional contracts to Academy players, including Rossiter, Dunn, Lloyd Jones, Sinclair and Peterson."

LFC has now moved back up to ninth place in Deloitte's Football Money League having dropped to twelfth place the previous year.

Ayre added: "During the period, the club continued to report good progress commercially announcing seven new partnerships. Media revenue also continued to grow and we announced four new TV deals and seven renewals. In addition to TV, we continued to expand our fan engagement reach with the introduction of 19 new social media platforms in 52 countries which doubled our social media followers to over 30 million worldwide.

"Our match day revenue increased by £5million, mainly as a result of our successful pre-season tour in Asia and Australia, and we can now look to grow this area following the historic announcement of Anfield's Main Stand expansion.

"Since this reporting period we have again continued to make good commercial progress announcing several new partnerships including New Balance, Nivea Men, Pru Health Vitality and Instaforex which demonstrates the global appeal of the LFC brand.

"We have also opened 60 franchised shops across Indonesia and new LFC stores in Malaysia and Dublin. We also had a very successful pre-season tour in the US.

"With a hugely supportive ownership, we have brought financial stability back to this football club and we now have the right structure, platform and ambition to continue growing on and off the pitch."