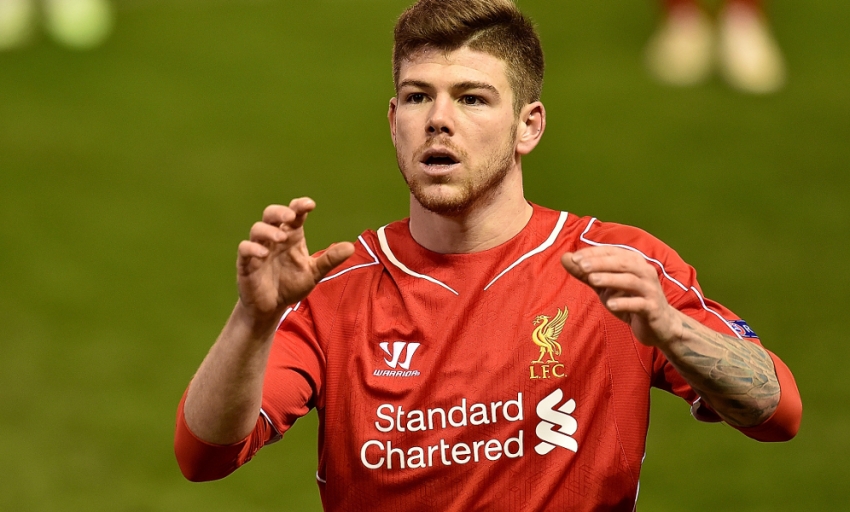 The first leg of their last 32 tie was keenly fought, with the Reds trying to command affairs and the Turkish outfit determined to counter at any chance.

One such move from Slaven Bilic's side freed Demba Ba in behind for a glorious opportunity to slot a finish past Simon Mignolet at the Kop end.

But the Belgian sprawled to his left to claw out the striker's shot and ensure that the hosts would not offer up an away goal to the confident visitors.

Instead, it was Brendan Rodgers' team eventually celebrating - Jordon Ibe drew a penalty-winning foul and Mario Balotelli converted from 12 yards with minutes remaining.

"They're defensively very hard to open up and score against, and if they'd gone in front it would have been very tough to get back," Moreno told UEFA.com.

"But that is what Simon is there for, to make that great save. He is a good goalkeeper and we were also fortunate that at the end Ibe got us the penalty and we got the advantage.

"He is very fast, physically strong and he was one of the best players in the game, and thanks to him we got the penalty and the victory."

Liverpool will travel to Istanbul and the Ataturk Stadium next Thursday for the return contest with the club sitting at the summit of Turkey's top flight.

Besiktas' display on Merseyside served warning of the test ahead for the Reds if they are to secure progress to the competition's final 16.

Moreno added: "Besiktas are a strong team, they have players who can open you up and the truth is they made it hard for us.

"You can see that from the fact it took us until the 85th minute with the penalty to get our noses in front.

"That said, we had plenty of chances and they had very few clear chances, so I think it was deserved, but now we will have to go over there to Turkey and we'll see what happens."