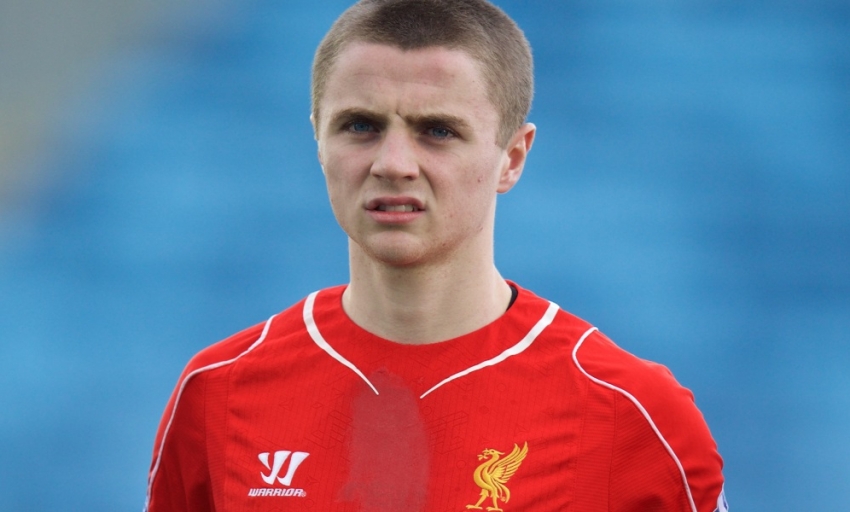 Academy director Alex Inglethorpe has backed Jordan Rossiter to return stronger than ever as the midfielder prepares to endure up to two months out of action.

Rossiter, who made his first-team debut for the Reds and marked the occasion with a goal at Anfield earlier this season, must now watch on from the sidelines.

Though confirmation of a spell out arrived as a blow, Inglethorpe knows the tenacious young talent will approach his rehabilitation period with the right mentality.

"Knowing his character as we all do at the Academy it's something he will overcome in his typical and determined, single-minded way," he told Liverpoolfc.com of Rossiter.

"It's such a shame for Jordan because he was doing so well and it was quite an innocuous thing the way the injury happened. He went up for a header and landed very badly on his ankle and he has had to have surgery on that now.

"His character is outstanding and he has got one of the best mentalities I have ever worked with. I know it's difficult for him at the moment but he will come back stronger than ever.

"No doubt Jordan will try to make a quicker return than we expect and he'll probably be planning a comeback in the next two weeks knowing him, but he's determined and he's one of those lovely players you have to make sure you keep the reins on.

"He is in good hands with our physios Andy Renshaw and Richie Partridge, who are outstanding at what they do, and he's in great care."