Australian midfielder Jake Brimmer is the latest focus of our Meet the Academy series, which seeks to shed further light on the aspiring talents developing their potential at the club's Kirkby youth base.

A recent recruit for the Reds, the boyhood Liverpool fan from Melbourne has been part of Neil Critchley's U18s outfit in 2014-15, working on an all-action approach that includes a sense for goalscoring situations.

In our exclusive Q&A below, Brimmer selects one word to describe the side he supports, shares his appreciation for Steven Gerrard and which player he considers most skilful at his level. 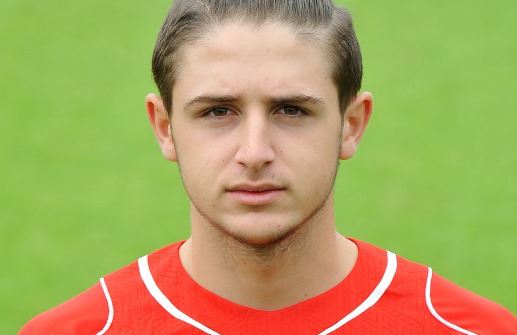 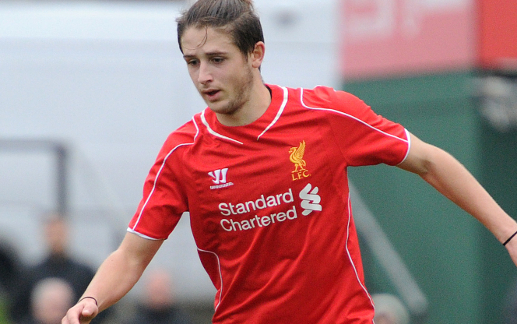 To win the Champions League