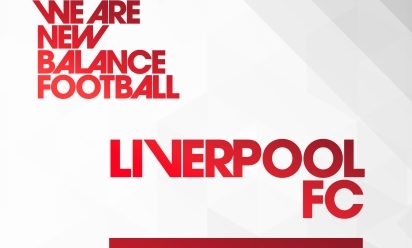 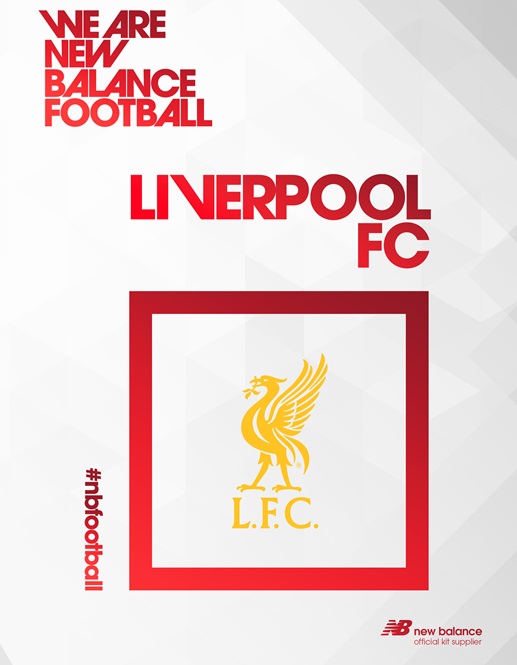 The multi-year partnership has become the biggest kit supplier deal in the club's history, with New Balance - one of the world's major sportswear manufacturers - responsible for designing the Reds' strips and training apparel.

Liverpool products will be sold in more than 500 New Balance retail stores around the globe and will support the manufacturer's growth and entry into the football market.

Chief commercial officer Billy Hogan said: "We are thrilled to announce this partnership with one of the world's leading sportswear brands, which is a record-breaking deal for the club.

"Like Liverpool FC, New Balance has more than 100 years of heritage and a global footprint.

"Not only are they well known for their technical innovation across a range of sports but they also have a presence in many countries across the world, which will all feature LFC kit. We are very excited about joining forces with them."

New Balance is one of America's largest private businesses - the Boston-based company employs more than 4,000 people and has manufacturing sites in the USA and United Kingdom.

Richard Wright, general manager of New Balance Football, said: "Liverpool FC is one of the most successful and decorated clubs in world football and we're delighted to partner with them.

"The partnership represents an important step for New Balance launching into football and reflects the global growth ambitions of the brand.

"Over the course of the contract, New Balance will bring innovation and world-class product to Liverpool FC and its global fanbase."