Recent recruit Ovie Ejaria is the next player to field questions in our weekly Meet the Academy feature, which seeks to shed further light on the aspiring talents developing their potential at the club's Kirkby youth base.

A talented and industrious central midfielder, the 17-year-old joined the Reds from Arsenal last summer and has already provided evidence of his ability with his displays for the U18s.

In our exclusive Q&A below, Ejaria reveals the Barcelona star he looks up to, the Brazilian playmaker he admires at Anfield and how he would describe the club from his short spell here to date. 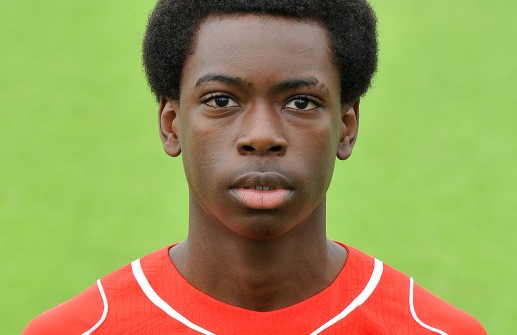 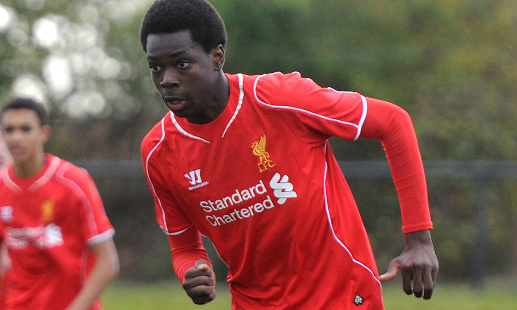 Liverpool against AC Milan in the 2005 Champions League final

To play at the top level