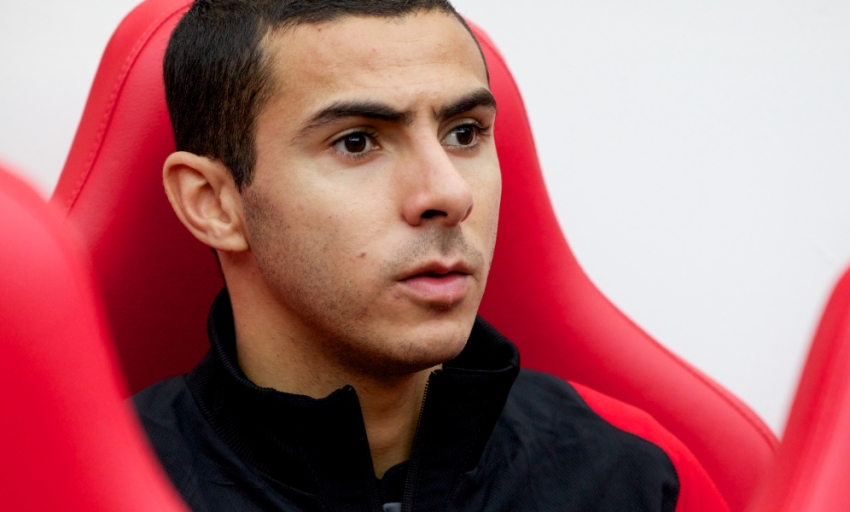 The Moroccan winger ended a loan spell with Stoke City early in order to complete the switch to Dubai.

Assaidi moved to Anfield from Heerenveen in the summer of 2012 and made 12 appearances for the Reds.

The 26-year-old originally joined Stoke on a season-long loan deal in September 2013 and returned to the Britannia Stadium at the start of the current campaign before signing for Al Ahli.