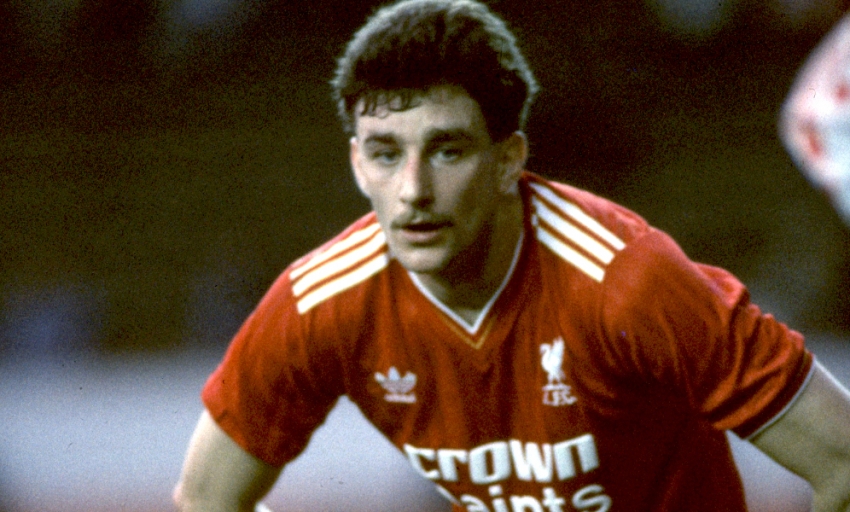 Something told John Aldridge he knew what was about to happen next when the number 50 ball flashed up on the screen in front of him and slowly, all those bitter recollections came racing back.

May 14, 1988. Wembley. Aldridge, poised with the ball at his feet, 12 yards from Dave Beasant, with the chance to bring all-conquering Liverpool level with unfashionable and unfancied Wimbledon in the FA Cup final.

Aldo struck, Beasant lunged, and the ball was turned around the post by the goalkeeper's outstretched arm. Liverpool were denied. The first missed penalty in FA Cup final history and in the half hour that followed, the Reds could not muster a response.

Last month, some 26 years on from that famous 1-0 defeat by the 'Crazy Gang', Aldridge sat awaiting the draw for this year's third round of the FA Cup, eager to see who Liverpool would face.

Out came AFC Wimbledon with a home tie secured and their opponents undecided - and Aldo immediately knew the next ball to be plucked from the bowl in the BBC studios would be the one signifying Liverpool.

"I love the third round FA Cup draw," Aldridge told Liverpoolfc.com. "I think it's what football is all about. It really is brilliant. So I sat down to watch it and you're always looking for a home draw and then who you want to get.

"When Wimbledon came out, thoughts came straight into my mind. I thought, 'No'. And then out came Liverpool. Straight away all the memories came back to me.

"I've had a lot of phone calls since. The fact that their goalscorer on the day, Lawrie Sanchez, doesn't get any notice is incredible. The notice is always on the penalty and that great save - and it was a great save - from Dave Beasant.

"It's just one of those things. I had the opportunity to get us a replay and we probably would have gone on and won [the cup]. But I think the season after was probably worse, when we lost the title with the last kick of the game on the final day of the season against Arsenal."

Brendan Rodgers' side will travel to Kingsmeadow tonight hoping to progress at the expense of Neal Ardley's League Two outfit.

Aldridge was quizzed as to the key to supressing any hopes of a surprise victory at the 5,000-capacity stadium this evening - and the former prolific striker pinpointed matching the opposition's passion as the vital step.

"You've got to look upon it like any game," he explained. "First and foremost, you're playing a lower league side, you've got to realise you need to match their ambition.

"You've got to match their work-rate and their desire and commitment. You really have to win your personal duels. If you do that, then the cream should rise to the top."