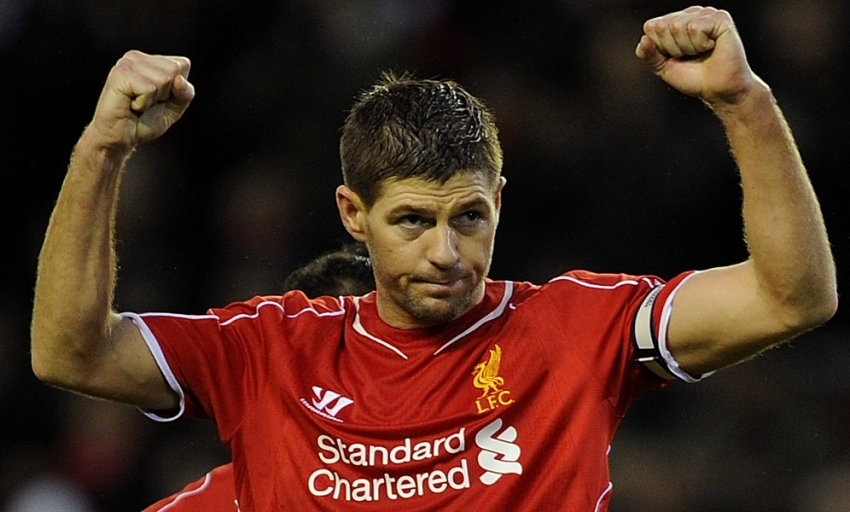 Rodgers: Gerrard is one of the greatest

Liverpool's owners have told Steven Gerrard he will always have a place at the club and described his contribution as 'beyond measure'.

It was confirmed today the captain will bring his Reds stay to a close at the conclusion of 2014-15, by leaving the club to begin a new chapter in an incredible 17-year career.

Principal owner John W Henry and chairman Tom Werner jointly said: "This news stirs many strong emotions for all of us connected with the club.

"There is sadness that such a great player and person is leaving and won't be playing for Liverpool beyond this season.

"But there is also a sense of celebration and gratitude, that we've all been privileged to watch and work with one of the true greats, not just of this club, but the game in general.

"We will all have our own personal memories of breathtaking Steven Gerrard moments; there are far too many to list.

"His contribution to the club is almost beyond measure and it's testimony to his influence, that despite Liverpool having such a long and distinguished list of legendary figures, the name Steven Gerrard will always be at the summit.

"Another emotion that resonates today is respect; a respect not just for his achievements but also the decision he and his family have reached.

"Steven will always have a part to play for this club, as and when the time comes that he wishes to return.

"I hope we all respect that Steven and his family want to pursue something new and different for the final years of his playing career.

"We all wish him well in this endeavour and look forward to welcoming him back to Anfield in the future, when the time is appropriate."