U21s full-back Joe Maguire is the latest player to field questions in our weekly Meet the Academy series, which seeks to shed further light on the aspiring talents developing their potential at the club's Kirkby youth base.

Having been with the Reds for almost a decade, the left-sided defender is progressing encouragingly at his current level and was ever present as the U19s reached the knockout stages of the UEFA Youth League.

In our exclusive Q&A below, the 18-year-old reveals the Brazilian footballer he idolised as a child, his favourite place in America to visit and the continental and international ambitions he dreams of achieving. 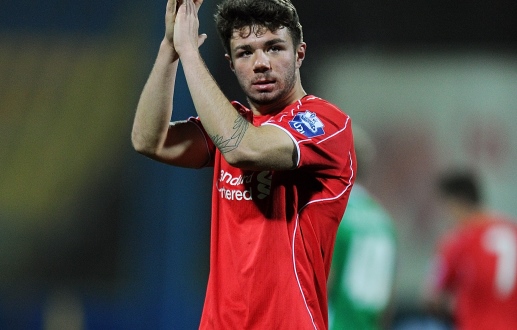 What's on your iPod?

Oasis and the Stone Roses

The 2005 Champions League final in Istanbul

To win the World Cup or the Champions League