In the latest edition of our Meet the Academy feature, which seeks to shed further light on the aspiring talents developing their potential at the club's Kirkby youth base, full-back Ryan McLaughlin is under the spotlight.

Already a senior Northern Ireland international, the 20-year-old has moved into the fringes of the first team at Liverpool during the past two years by showing the raw defensive and attacking attributes required to progress.

In our exclusive Q&A below, McLaughlin reveals the winger he considers the most skilful at his level, which clinical Brazilian striker was his idol as a child and the highlight of his career with the Reds so far... 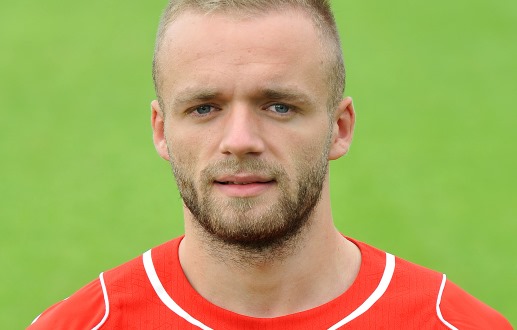 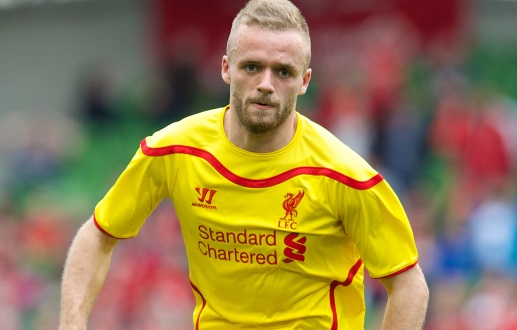 What is the best book you've read?

Playing for the first team in a friendly

To win silverware with Liverpool