Enrique: You can feel the confidence here

Budding local defender Connor Randall is the latest player to feature in our weekly Meet the Academy series, which seeks to shed further light on the aspiring talents developing their potential at the club's Kirkby youth base.

The 19-year-old is a dynamic and threatening right-back who loves to support his team in attack, and he earned a chance to impress Brendan Rodgers when handed half an hour in the Reds' post-season friendly against Shamrock Rovers in May.

In our exclusive Q&A below, Randall reveals the fellow Scouser that is the man he most admires at Anfield, the Argentinian superstar he would like to meet and the match from 2009 that is the best he has ever seen... 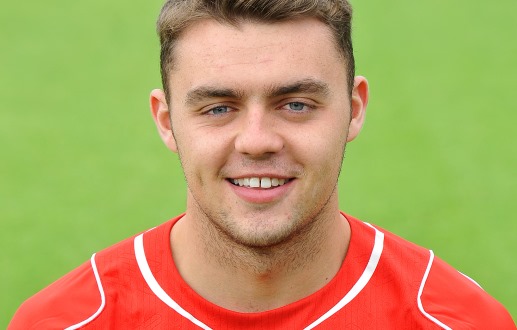 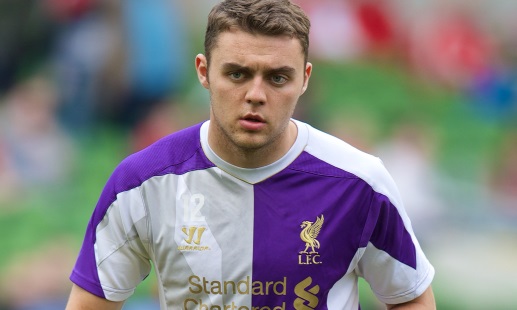 Liverpool against Real Madrid in 2009

To play for the Liverpool first team