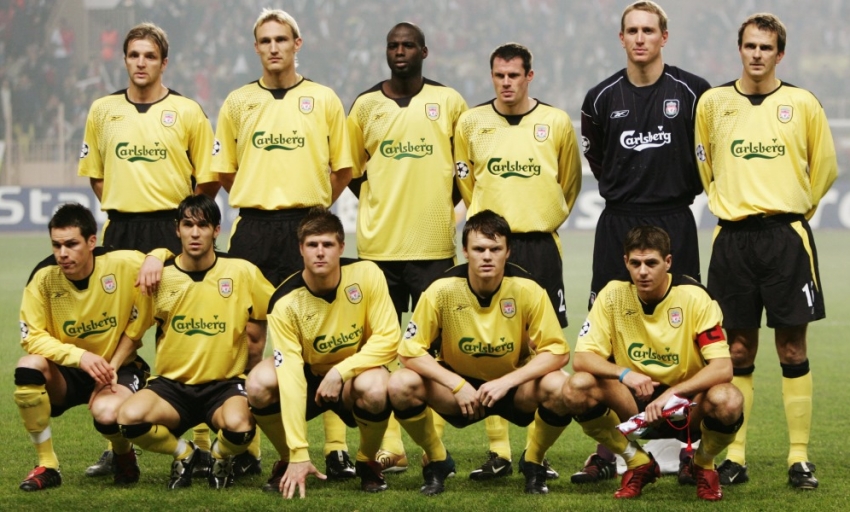 The latest chapter of 'The Road to Istanbul', the season-long series that charts Liverpool's miraculous Champions League-winning campaign of 2004-05, is now available on demand on LFCTV GO.

Centred on an exclusive, in-depth interview with former Reds manager Rafael Benitez, the 13-part programme launched in September and will run until culminating on the 10th anniversary, in May 2015, of the club claiming an historic fifth European Cup.

In episode five, the Spaniard continues his match-by-match analysis of the journey by reflecting on a tricky trip to French side Monaco and how the eventual result set up a grandstand finale in the group.

The show is currently airing on the recently relaunched LFCTV HD - click here for information on subscribing now - and can also be watched via LFCTV GO by clicking play on the embedded video below.

If you have missed any previous editions of 'The Road to Istanbul', click here to catch up.