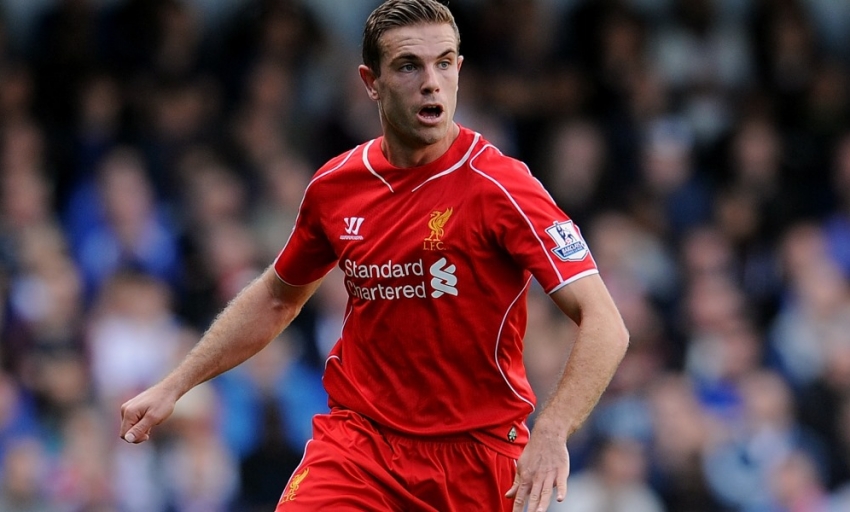 Brendan Rodgers expects to be able to call upon the services of Jordan Henderson for the trip to Crystal Palace this weekend – but Liverpool will need to assess Mario Balotelli.

The pair picked up injuries while on international duty, with Henderson sitting out England's victory over Scotland with a hamstring problem while Balotelli returned from the Italy squad after sustaining a knock.

Rodgers told journalists at Melwood: "Jordan missed the game against Scotland, but I think it was just as a precaution, really. He had a slight tightness.

"He was on the bench, but he wasn't risked. England had other good players to come in.

"He should, hopefully, be fine for the weekend."

On Balotelli, the boss added: "He had an issue with the Italian squad, who he returned back from. We'll assess that over the next couple of days."