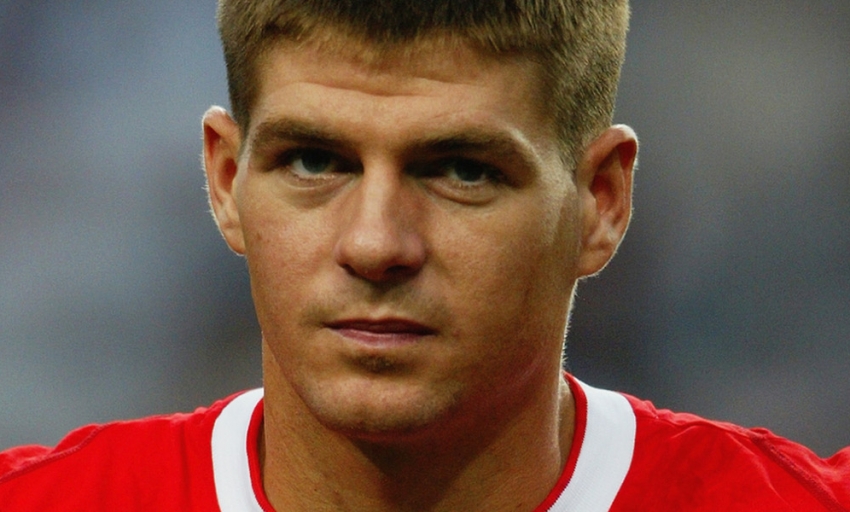 Borini: I'm going to make this my year

Steven Gerrard was appointed Liverpool captain on this day 11 years ago – and the midfielder made a winning start to life as skipper on the same date, guiding the Reds to a 3-0 win over Olimpija Ljubljana.

Gerard Houllier announced his decision to hand Gerrard the coveted armband, previously held by Sami Hyypia, on the morning of October 15, 2003 as the Reds prepared for their UEFA Cup first round second-leg tie with Ljubljana.

For many, the move to appoint the young Scouser, who had steadily matured into one of the country's finest talents while showing the necessary desire to fight for the Liverpool cause, felt like nothing less than natural progression.

News broke on the club's official website, then Liverpoolfc.tv, in an article carrying quotes from Houllier. He praised Gerrard's qualities, his new-found maturity and insisted that the time was right for Hyypia to pass on the baton.

"I have decided to move the armband to Gerrard," explained the Frenchman. "Stevie will lead the team tonight [against Ljubljana] and in the future.

"I have thought long and hard about this. This is not something which should be seen as against Sami. He has been a good captain for us. He has lifted six trophies as captain. But I have considered a number of issues.

"Firstly, I think Stevie has certain leadership qualities which I spotted very early in his career. When he was young, all he needed was time to mature. Now he is 23 and he is ready. There has been a maturing in his game and his personality."

Houllier also hailed the manner in which Hyypia responded to the news, indicating his belief that removing such a burden from the Finn would help rekindle his finest form following a challenging start to the 2003-04 season.

"The second thing is I think this decision will help Sami's game too," he explained. "I think he was ready to take on too much responsibility at times.

"Obviously I spoke to Sami and his response was typically first-class. He respected the decision. There was no bitterness or resentment and I know Sami will recognise this is a decision I've taken for the team."

The game at Anfield was a breeze for the Reds and their new skipper, who stepped onto the field with his chest puffed out with pride, hair shorn short in the trademark style of the Scouser's formative years.

The Kop roared at the first glimpse of their newly appointed leader, and while Gerrard faltered in his first act as skipper - the midfielder lost the coin toss pre-match - he proceeded to lose little else in a commanding win.

Anthony Le Tallec, a summer recruit from Le Havre, opened the scoring in the 29th minute. The 18-year-old kept his composure to slot home after Borut Mavric, the Ljubljana goalkeeper, spilled El Hadji-Diouf's effort into his path.

In the 76th minute, Gerrard looked to have crowned a special evening with a goal when he slotted in front of the Anfield Road end, only for the referee to halt play for offside. Salif Diao then replaced the skipper as he was treated to a standing ovation.

Post-match, Houllier told reporters: "It was a wonderful night of football and our performance was absolutely brilliant. Our passing was brilliant; our movement was exceptional at times. It was a treat for the fans and I think they enjoyed it.

"Stevie Gerrard was fantastic. He was influential, and his interceptions, positioning, passing and tackling was absolutely brilliant." 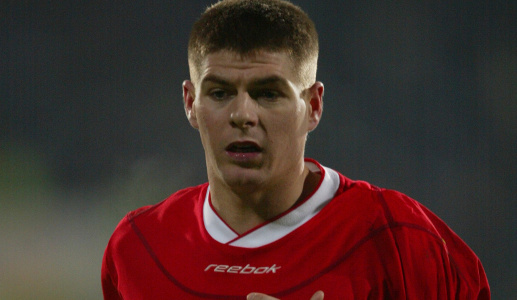