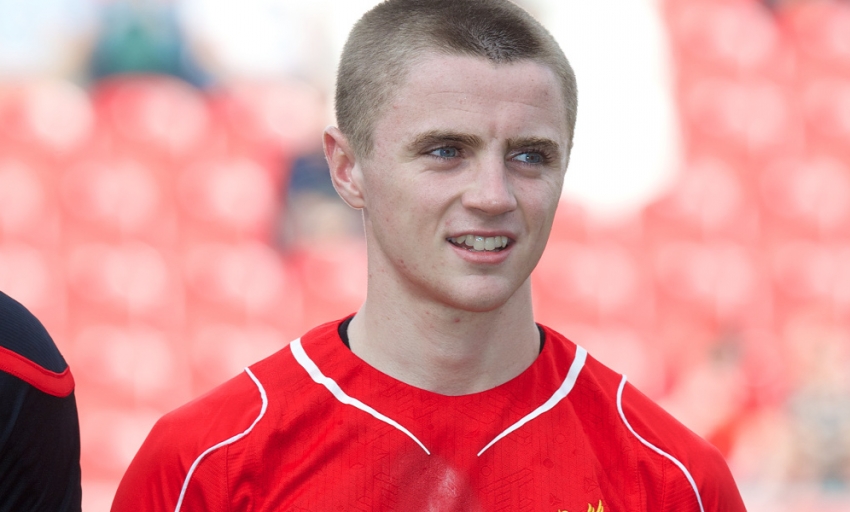 Brendan Rodgers has named 17-year-old Scouser Jordan Rossiter in the starting XI for Liverpool's Capital One Cup clash against Middlesbrough on a night when Rickie Lambert will captain the side at Anfield.

Rossiter, who has been at the Reds' Academy since U6 level, will make his debut in the middle of the park, while Lambert, a fellow local lad, assumes the skipper's role on his first start for the club.