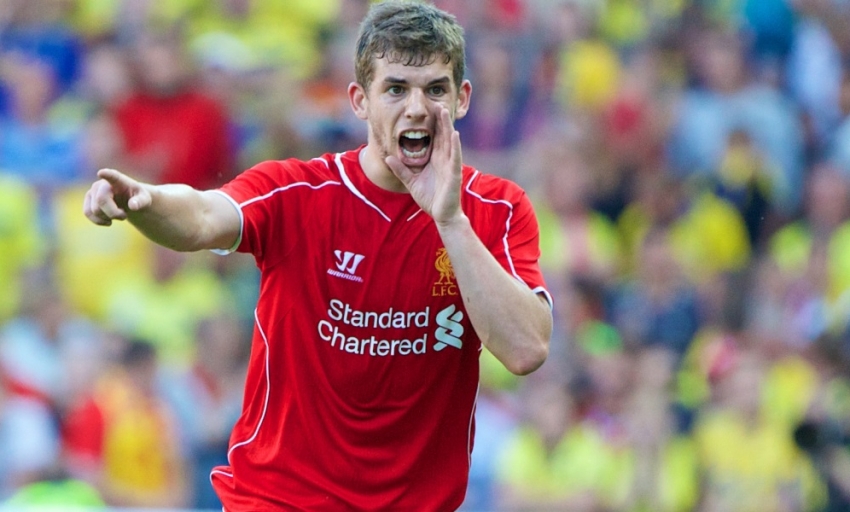 Brendan Rodgers has today confirmed that Liverpool defender Jon Flanagan faces 'a few months' on the sidelines with injury, as he provided the latest on squad fitness ahead of a trip to West Ham United.

The 21-year-old full-back has missed the entire outset of the Reds' campaign and will remain unavailable for selection for the near future following a recent operation.

"Young Jon Flanagan, unfortunately, has just had an operation that will probably have him out for a few months - which is disappointing," the manager told Liverpoolfc.com at Melwood.

There was positive news, however, regarding two more members of Rodgers' defensive contingent, and developments on a potential timeframe for striker Daniel Sturridge's return.

The Northern Irishman added: "Martin Skrtel is back training with the team, which is great news for us. Glen Johnson should be back training over the course of the weekend.

"Daniel Sturridge should hopefully be back training at some point next week. Joe Allen is still out and he'll be out for a few weeks yet."