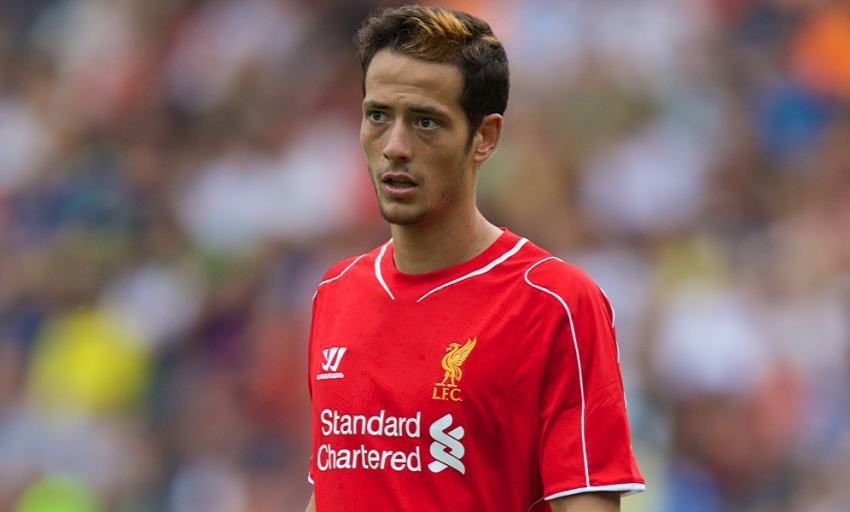 Krisztian Adorjan has completed a deadline day move to Italian side Novara Calcio.

The 21-year-old forward has brought his five-year association with Liverpool to an end after signing for the Serie C club.

Adorjan moved to the club's Academy from MTK Hungaria in 2009. He spent the 2013-14 season on loan with Dutch outfit FC Groningen.

Everyone at Liverpool FC would like to wish Krisztian all the best at his new club and in his career.