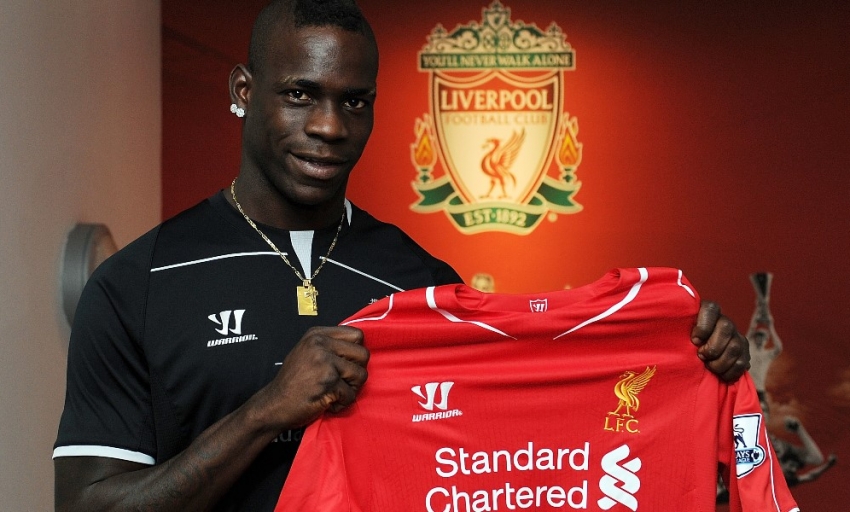 Liverpool can confirm they have completed the signing of Italy striker Mario Balotelli, subject to registration.

The 24-year-old sealed his switch to Anfield from AC Milan after passing a medical and agreeing a long-term deal to become the Reds' ninth signing of the summer so far.

"Liverpool are one of the best teams here in England and the football is very good here.

"It's a great team with young players, and that's why I came here."

Balotelli joins Liverpool after a year-and-a-half with Milan, where he scored 30 goals in 54 appearances.

The forward already has experience of playing in the Barclays Premier League having represented Manchester City, where he helped them to the title in 2012 after moving from Inter Milan.

Balotelli has also clinched several other winners' medals during his career so far, which include the Champions League, three Serie A championships and an FA Cup.

He has won 33 caps for Italy and scored 13 goals for his country.