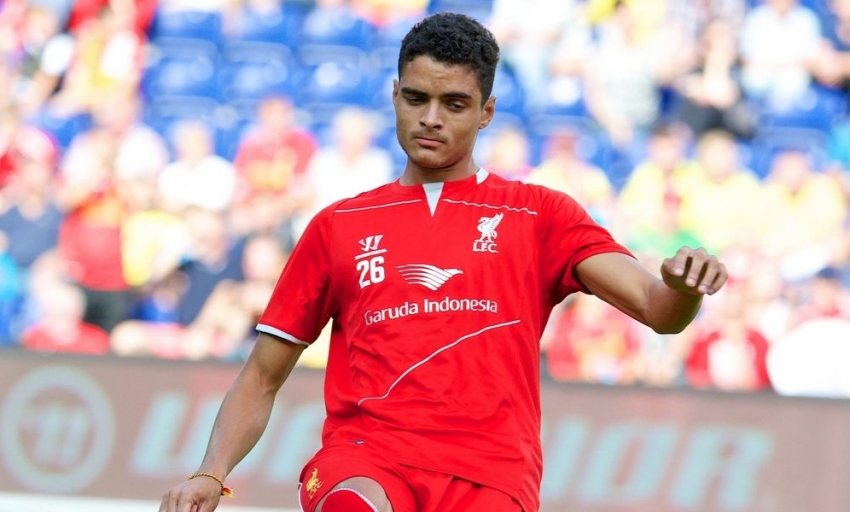 Liverpool can confirm Tiago Ilori has joined Bordeaux on loan.

The 21-year-old will spend the 2014-15 campaign with the French club after signing a season-long deal.

Ilori joined the Reds last September when he sealed a switch to Anfield from Portuguese giants Sporting CP.

The defender enjoyed a loan stint in Spain with Granada in the second half of last term.