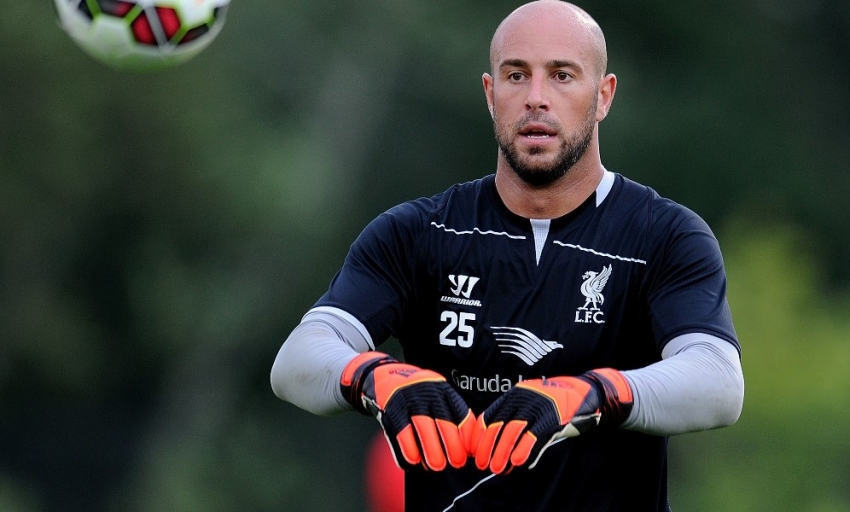 Evans: What Lovren will add to LFC

Liverpool have confirmed Pepe Reina has completed a transfer to Bayern Munich.

The goalkeeper has signed a permanent deal with the German club, bringing his eight-year spell at Anfield to an end.

Reina moved to Merseyside from Villarreal in the summer of 2005 and made an immediate impact, helping the Reds achieve a club record 11 successive clean sheets in all competitions.

Indeed, his maiden season would end in glory as Liverpool defeated West Ham United on penalties in the FA Cup final in Cardiff, with the Spaniard saving three of the Hammers' four spot kicks in the shoot-out.

His penalty-saving prowess was evident once again one month later as he helped the Reds edge out Chelsea in a dramatic Champions League semi-final victory at Anfield.

In 2008, Reina claimed the Barclays Golden Glove award for a third successive campaign, while in 2009-10 he was voted as Liverpool's Player of the Season by supporters.

The 31-year-old added one further accolade to his collection, picking up a winners' medal as the Reds beat Cardiff City in the Carling Cup final in February 2012.

In total, Reina made 394 appearances for the club before spending the 2013-14 season on loan at Italian side Napoli.

Everyone at Liverpool FC would like to wish Pepe all the best for the future.