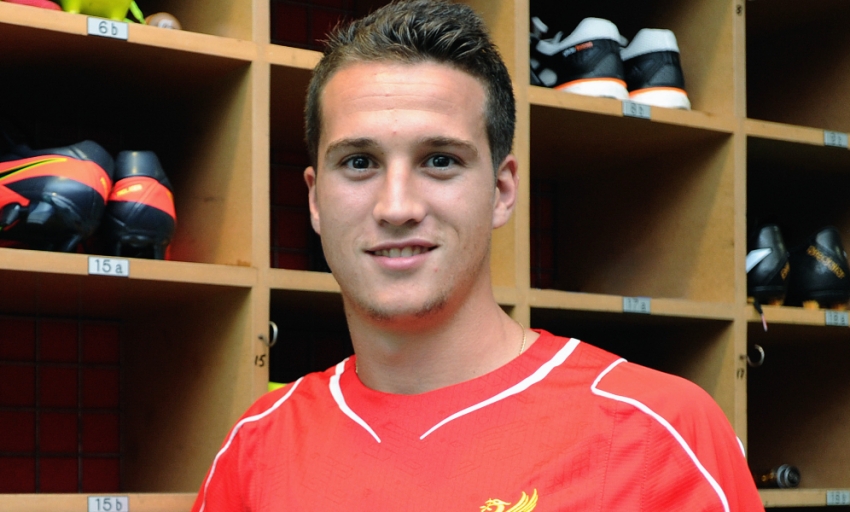 An athletic right-back, the 20-year-old's career began at academy level with Real Madrid before a switch to Atletico in 2007, while Manquillo has represented his country at various youth levels.

Immediately after sealing the formalities of his loan transfer, Manquillo told Liverpoolfc.com: "I'm very happy to have signed for a club like Liverpool. I think it's one of the biggest in Europe. Any footballer would want to come and play here.

"When they tell you Liverpool want to sign you, I think like any player, you are going to be absolutely amazed and you don't think of anything else than going straight there.

"It's a team that nowadays, as I said before, any player would want to be a part of."