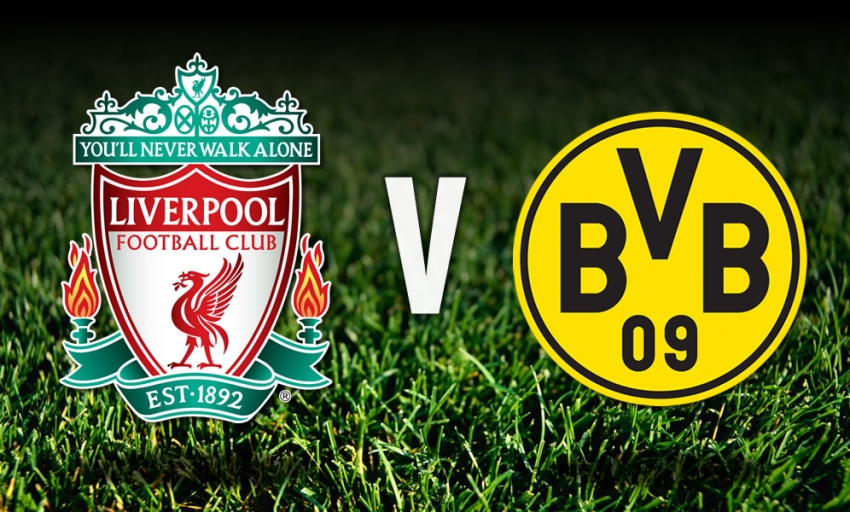 Liverpool host German giants Borussia Dortmund at Anfield on Sunday - and you can watch the whole game live on LFCTV GO.

Join Claire Rourke and Mark Benstead live at Anfield alongside former Reds Jason McAteer and John Aldridge as the Reds play their final game of pre-season before the big kick-off against Southampton.

Brendan Rodgers could give Anfield debuts to a number of his new recruits over the summer so if you are not going along to Anfield on Sunday sign up to LFCTV GO now for your chance to watch the game live.

Click here to listen to live audio commentary only.