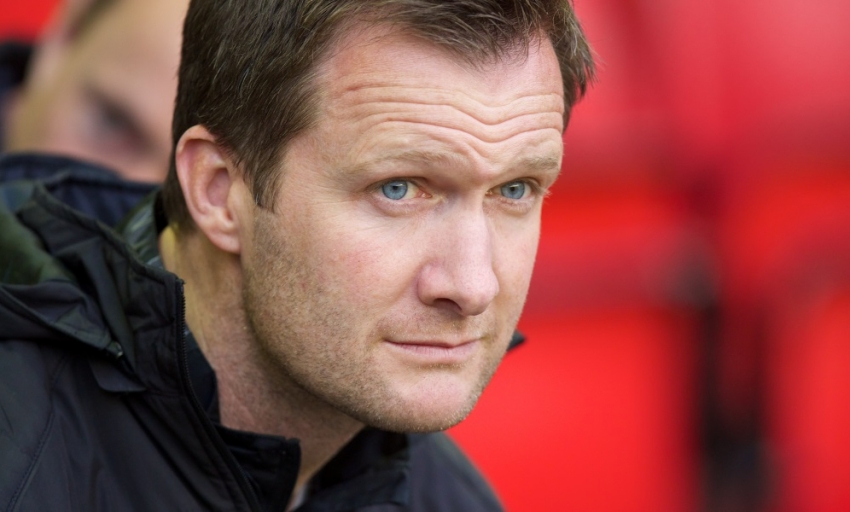 Liverpool today announced that Alex Inglethorpe has been named in a new role as Academy director.

The highly-respected coach arrived from Barclays Premier League rivals Tottenham Hotspur in November 2012 and was in charge of the U21 team until the end of the 2013-14 season.

Inglethorpe will be responsible for developing an environment where players and coaching staff thrive, in addition to ensuring that the Academy continues to produce outstanding talents with the right mental and professional attitude.

His remit will include the education of a style of play that encourages the Academy sides to mirror the first-team philosophy in all aspects of technical and tactical coaching.

Liverpool's chief executive officer, Ian Ayre, commented: "Liverpool's Academy is known around the world for developing some of the best football talent over the last two decades.

"This new structure will help us build on the success we have achieved so far.

"Not only will we continue to produce outstanding players who uphold the club's values, we will ensure they have the best environment and work with best-in-class coaches and support staff."

Elsewhere, coach Michael Beale, who worked alongside Inglethorpe last season, will take charge of the U21 team for the 2014-15 campaign.

After spending 10 years at Chelsea, working full-time as a youth development officer and U14 coach, Beale joined the Reds' Academy in September 2012 as youth development lead coach for the U15 and U16 age groups. He also managed the U16 side.

New arrivals at Kirkby this summer include Nick Marshall, who joins the club as head of Academy football operations.

Marshall will work closely with the staff to ensure they have the necessary support to deliver world-class coaching. He will also be responsible for implementing the Elite Player Performance Plan as well as working closely with the player recruitment team.

He brings extensive experience as a UEFA Pro licensed coach, and having previously worked for Barnsley, Leeds United, Nottingham Forest and the Football Association.

Andrew Powlesland will be the new head of Academy business, ensuring that the Academy is running effectively from an operational perspective.

Responsible for the youth facilities and operations, his role involves co-ordinating support services such as welfare, education, human resources and administration. With an impressive background in sport operations, he joins the club from London South Bank University.

Finally, Pepijn Lijnders has been appointed as the new coach for the U16s, switching to Liverpool from FC Porto, having previously worked at PSV Eindhoven, while former Academy striker Michael Yates returns as coach of the U6-U9 teams.