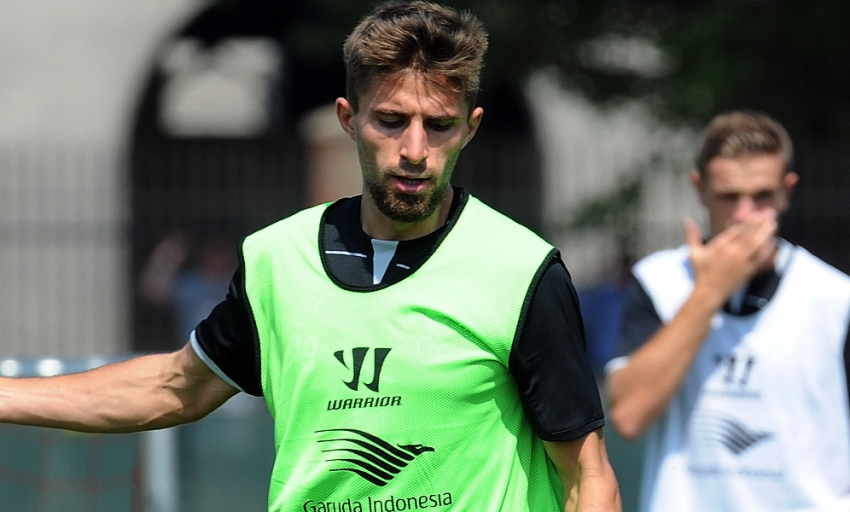 Brendan Rodgers is confident Fabio Borini's shoulder injury won’t result in a lengthy spell on the sidelines for the Italian.

The forward was forced from the field after just 12 minutes of Liverpool's 1-0 defeat to AS Roma at Fenway Park on Wednesday night following a heavy fall.

Rodgers acknowledged Borini will require treatment, but insists the injury is not serious.

"It's probably not as bad as first thought," the boss told his post-match press conference in Boston. "He's had problems in the past with his shoulder, but he's only bruised it.

"He'll miss a few days of training. He won't train now for the remainder of the trip here, but it's only going to be a matter of days before he's back training and playing again."