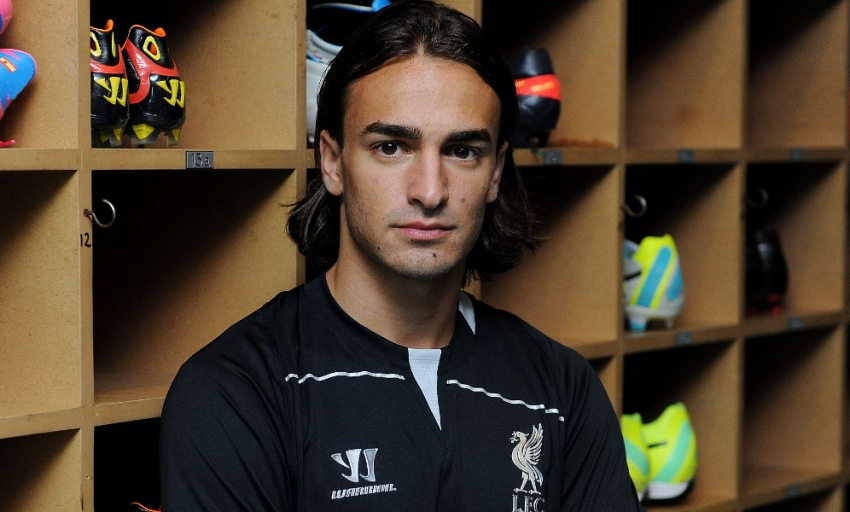 Liverpool have added a player of proven European quality to their squad in the form of Lazar Markovic, Brendan Rodgers believes.

The forward inked a long-term deal at Melwood on Tuesday to complete his move from Benfica and become the Reds' fourth summer signing.

Rodgers feels he has acquired a 20-year-old who will prove to be an exciting addition to the ranks - but is confident there's much more to come from Markovic.

The boss told Liverpoolfc.com: "This is an exciting signing for us and one that improves our squad, in terms of attacking options, for the coming season.

"He was hugely impressive for Benfica last season and has proved he has the ability to produce the goods in European competition as well, which will be important for us.

"Lazar is flexible to play a number of positions, but I like the way he attacks games and is always positive and looking to make something happen. He will fit in with the way we play at Liverpool.

"Getting him at such a young age is also very pleasing for us, because we will be able to work with him to develop his talent within our group and improve him even further.

"He is the sort of character who is hungry to get better and progress; this is what we look for in players."