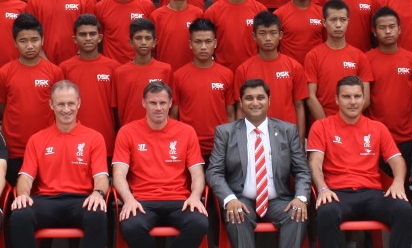 Jamie Carragher today spoke with pride about representing Liverpool FC as a club ambassador for the first time since retiring as a player 12 months ago. 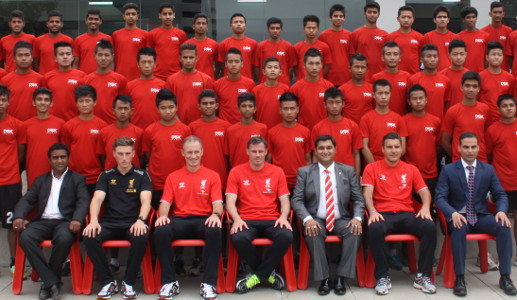 The former Reds vice-captain, who played 737 times for LFC, was in Pune, Maharashtra on Tuesday to officially open the club's new International Football Academy in partnership with DSK Shivajians in India.

It was Carragher's first ever visit to India but, speaking after the event that saw 64 kids from all over the country receive expert coaching at the new world-class facilities, he admitted it's an experience he'd like to repeat soon.

"It's always nice to be involved with Liverpool Football Club so I was delighted to be asked to come to India to represent LFC as an ambassador for the launch of this new Academy," Carragher told Liverpoolfc.com.

"It's been a great experience for me as I've never been to India before this week. I've loved what I've seen of the country and the people I've met so I'm sure I'll try to come back soon.

"Cricket is obviously the No.1 sport in India and I doubt that will ever change but there's no reason why football can't become even more popular in this country. Lots of countries are represented in the Premier League so I think it is only a matter of time before a player from India breaks through and makes it.

"We all hope that Liverpool FC opening this Academy in Pune will help young Indian players with talent develop and realise their full potential. I told the youngsters here that they need to work hard and listen to their coaches.

"No matter where in the world you are, there's no magic secret in football - you need talent, you need to have the right attitude, you need to listen to people and always have the enthusiasm to try to improve.

"If you have that attitude and you are coached well - and this Academy will hopefully provide the best possible surroundings to do that - then you give yourself a chance." 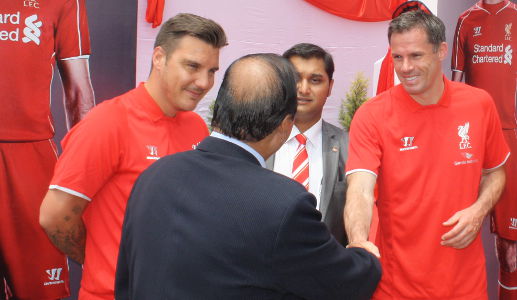 Since then, LFC coaches Ray Curtis and Michael Rice have spent three months travelling across India and visiting different cities to scout for the very best talent for the first intake of the Academy.

For teenager Aditya Veer Singh from Indore - one of the first inductees in Pune - it's a dream come true. Aditya has been a Liverpool fan for 10 years and grew up idolising not just Carragher but also Reds captain Steven Gerrard. His ambition, he says, is to one day be invited to Liverpool for a trial.

If that ambition is to be realised, Aditya will need to rely heavily on the expertise of Academy coach Curtis, who moved over to India to help establish the project.

"We're going to give the kids the best opportunity to be the best they can be," Curtis told Liverpoolfc.com. "The ideal scenario is that ultimately they make a career in football.

"The kids we've coached so far have been very enthusiastic and very respectful of what we're trying to do. We need to work on the technical ability of some of the players but that is what this Academy is here to do." 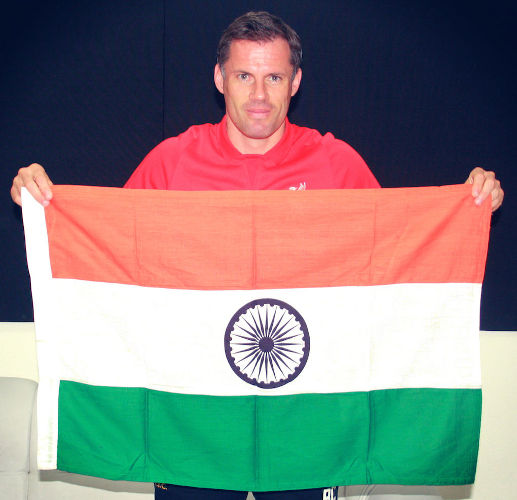