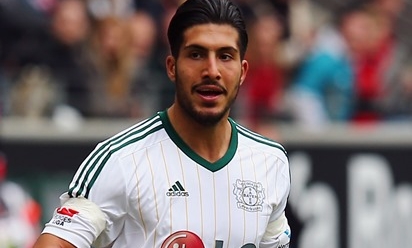 10 facts you should know about Emre Can

Liverpool FC have today agreed a deal in principle with Bayer Leverkusen to sign 20-year-old Emre Can, subject to documentation being completed. 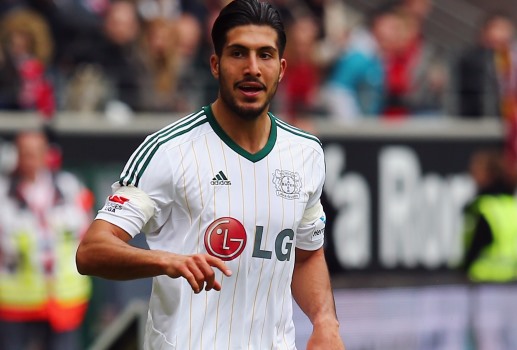 Can clocked up seven appearances in Europe's elite competition during 2013-14, and has previously played at the European U21 Championship and the U17 World Cup.

The news follows the announcement on Monday of England striker Rickie Lambert as the Reds' first signing of the summer transfer window.