Liverpool defender Mamadou Sakho featured for the first half of France's 1-1 draw against Paraguay in an international friendly on Sunday evening. 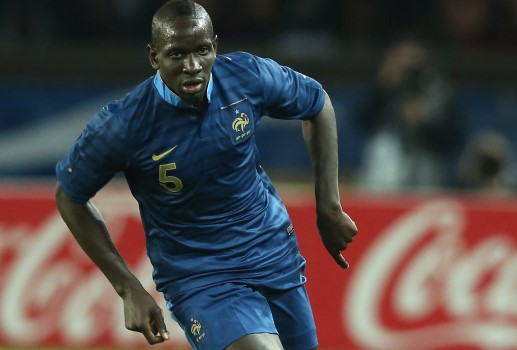 The centre-back clocked up another 45 minutes of preparation ahead of the World Cup in Brazil later this month, although his country was denied victory by a late equaliser.

Les Bleus will kick off their tournament on June 15, when they face Honduras, before further Group E ties against Switzerland and Ecuador in South America.

His Reds teammate, Simon Mignolet, was an unused substitute meanwhile as Belgium fine-tuned with an impressive 2-0 win over Sweden.

They will meet Algeria, Russia and then South Korea at the World Cup.