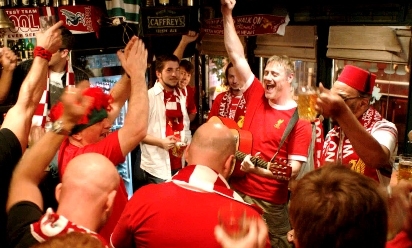 Everton legend: My admiration for Fagan

Liverpool FC and Stray Dogs Films have announced the worldwide release of a new independent British film, 'One Night in Istanbul', a fictional football-focused crime-comedy that centres on one of the Reds' greatest nights. 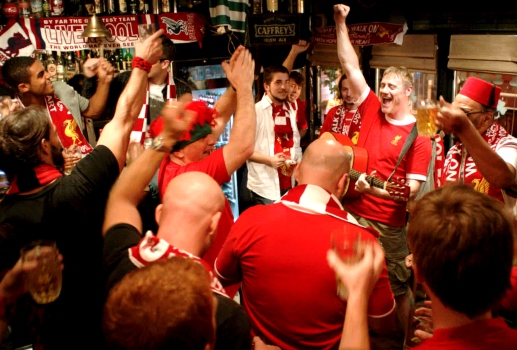 Supported by fans and players alike, and taking as its backdrop the gripping 2005 Champions League final, the film is due to be released in cinemas later this year, followed by a Home Entertainment release, and will be an unmissable chance to relive memories of that legendary night at the Ataturk Stadium.

Based on the original hit stage play by Nicky Allt, the film follows two down-on-their-luck Liverpool taxi drivers, Tommy and Gerry, who strike an unusual deal with a local gangster to take their sons on a trip of a lifetime to watch their beloved team play in the Champions League final in Istanbul.

However, big trouble awaits them, in the form of two ruthless crooks and a huge bag of stolen cash. And it's not long before the pressure on the pitch is almost as heated as the action off it.

Featuring a host of well-loved acting talent, including Paul Barber, Samantha Womack, Steven Waddington and Lucien Laviscount, 'One Night in Istanbul' will appeal not only to Reds fans from across the globe, but other football supporters and all those who enjoy a good comedy.

Stay logged onto Liverpoolfc.com for more details in the coming months, as the club announces further exciting news regarding the forthcoming release of the film. 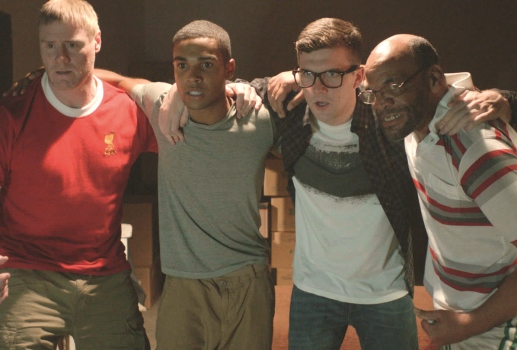 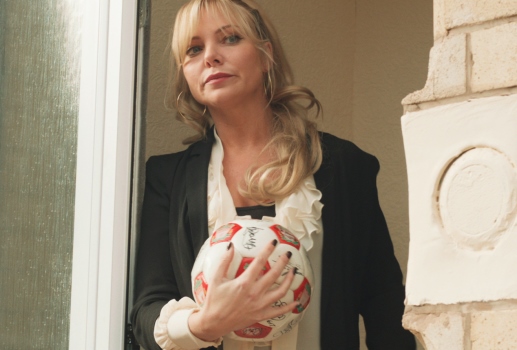