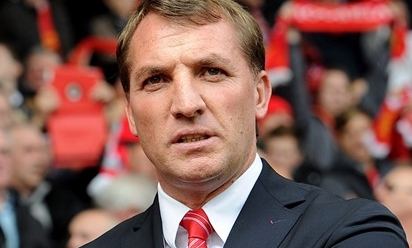 Brendan Rodgers has been named as the League Managers Association's Manager of the Year after Liverpool's outstanding 2013-14 campaign. 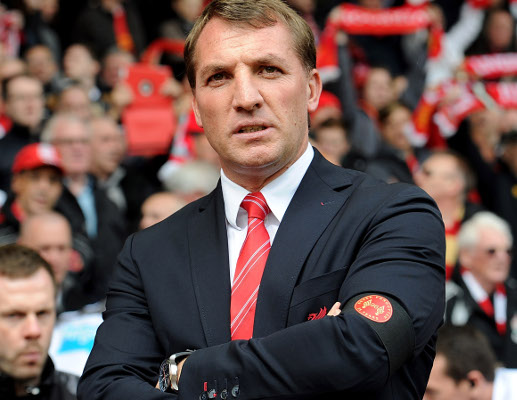 The Northern Irishman is the first Reds boss to ever receive the accolade - which is voted for by every LMA manager, including all 92 professional league clubs - in his second term at the helm.

Rodgers guided Liverpool to a second-place finish in the Barclays Premier League as they pushed Manchester City all the way in pursuit of the title and secured a return to the Champions League. This after they'd finished seventh the season before.

In doing so, the Reds' exciting style of football yielded 101 league goals in total - a club record in the top flight.

On Monday night, at an awards ceremony in London, Rodgers' efforts throughout a phenomenal campaign were recognised by his peers as he accepted the prestigious LMA prize.

LMA chairman, Howard Wilkinson, said: "There can be no greater tribute to a manager and his work than a tribute awarded by his match day foes and peers. This evening we applaud Brendan Rodgers as he receives that most valuable award.

"Liverpool Football Club's performances and results this season have provoked memories of some of those momentous years in the past when they had to contend with those two Uniteds - the first from Leeds, the second from Manchester.

"For Liverpool and Brendan, I'm sure we all hope this season marks the beginning of a new voyage and a new era.

"Brendan is not an 'overnight' success. Aged just 20, his career in professional football was cruelly halted by serious injury. Undaunted by such a devastating set-back that can have a stunning effect on one's life, let alone career, he set off determined to get a coaching education and, along the way, he has filled almost every post in the game.

"His career as a manager has been eventful. Four years after securing his first job at Watford, and following much self-reflection after being dismissed at Reading, he enjoyed great success at Swansea before being appointed at Liverpool in June 2012 where he has made a huge impact.

"Being present at a match at Anfield this season was reminiscent of the truly good old days; long may it continue."

Richard Bevan, chief executive of the LMA, added: "Brendan Rodgers is a superb role model to all aspiring managers and coaches as, despite being only 41, he already has over 20 years of coaching experience from academy, to reserve and then to first-team football. I am sure he will continue to build on his success with Liverpool this season in years to come."