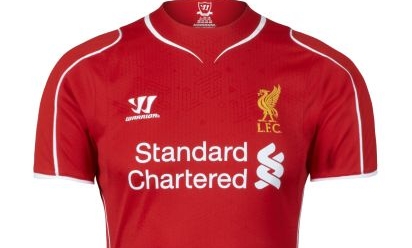 The 2014-15 strip has been produced using War-Tech, Warrior's signature apparel technology system, with benefits of the fabric including a highly breathable shirt as well as moisture-wicking to keep players dry.

Other new features incorporated by the club's official kit supplier, Warrior, include a geometric LFC jacquard weave and a collar design that allows freedom of movement and comfort.

Click here to pre-order now for guaranteed worldwide delivery on May 9, 2014>> 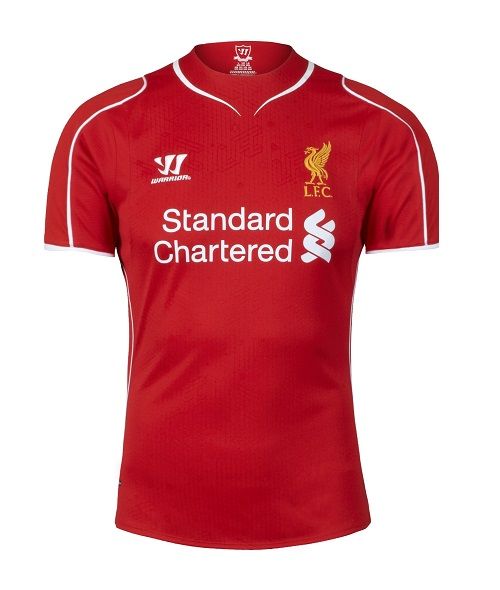 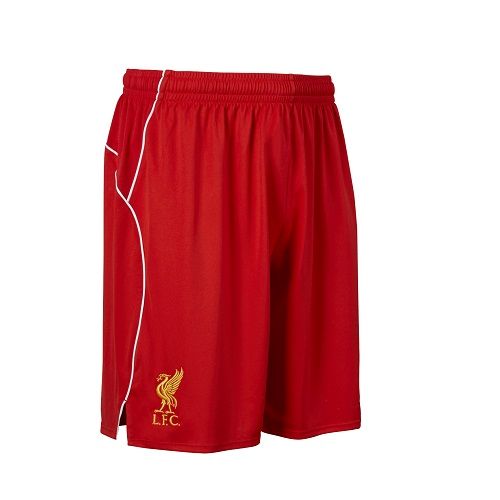 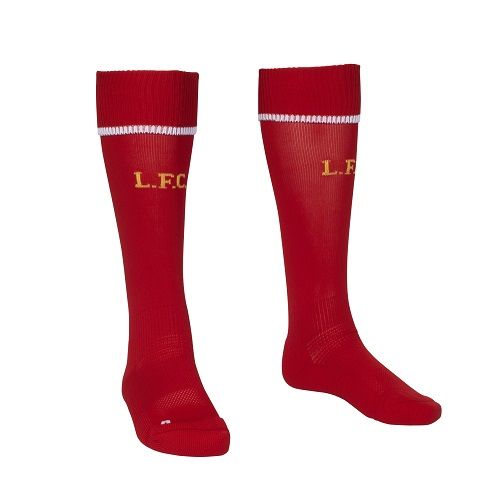 The strip takes inspiration from the successful Reds era of the 1960s, a period when Bill Shankly switched the team's colours to all-red and guided to the club to league and FA Cup glory.

Roger Hunt, a prolific member of the Scot's all-conquering side, hailed the new design as it ensures that the players resemble 'giants'.

The man who scored 286 goals for Liverpool commented: "I played for Liverpool for over a decade and I remember the first time Shankly got the team in the all-red strip.

"It's great to see that 50 years on, Liverpool are still looking like giants in their all-red strip." 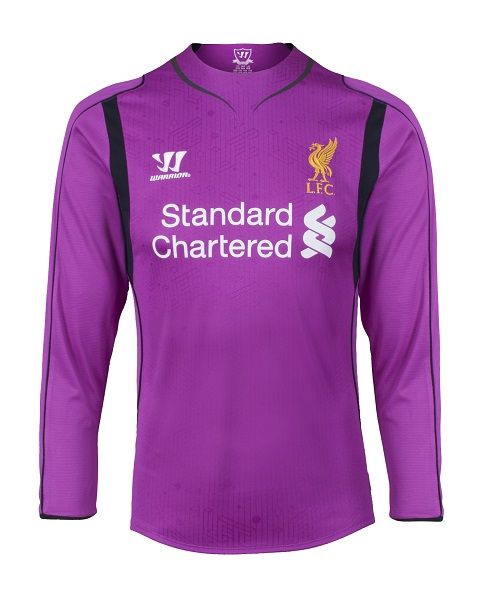 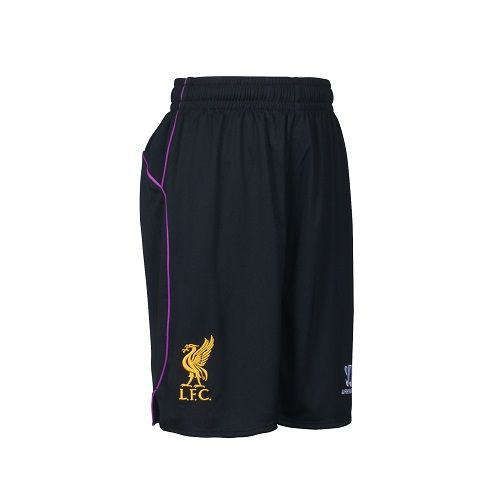 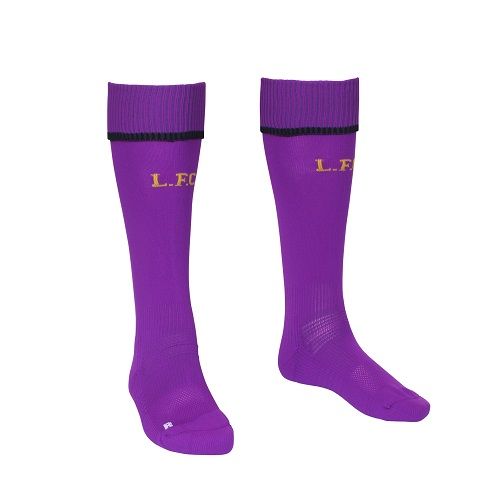 Reds boss Brendan Rodgers added: "The 1960s was such a defining era for this club - Roger Hunt, Ian St John, Ron Yeats - the list of Liverpool legends that played under Shankly goes on and on.

"For the players to wear a shirt that has taken inspiration from such a successful period for the club can act as a reminder that they can bring those glory years back to Liverpool Football Club."

The brand new 2014-15 home kit will be on sale from May 9, 2014; plus, pre-order now and get a free and exclusive LFC towel (whilst stocks last and excluding baby and mini kits).

Click here to pre-order now for guaranteed worldwide delivery on May 9, 2014>> 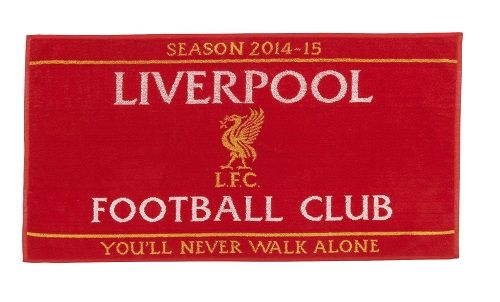 Tell us what you think of the new kit via social media by using the hashtag #DEMAND. 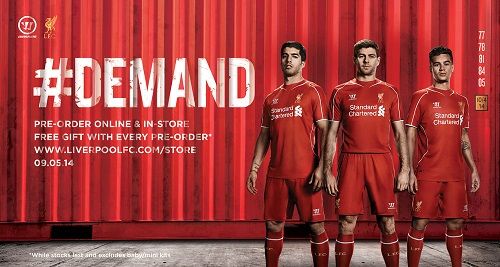