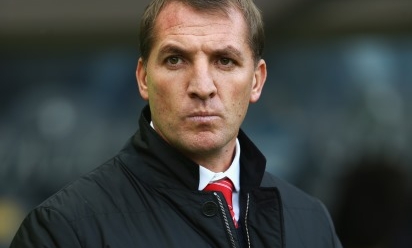 Brendan Rodgers expects the January transfer window to provide a different challenge to 12 months ago, but the boss has assured fans that the club is 'fully prepared' this time around too.

The Northern Irishman took full advantage of the opportunity to strengthen his squad in January 2013, adding the playmaking talents of Philippe Coutinho and the goals offered by Daniel Sturridge.

With a third of the month already passed, Liverpool, like most of their rivals in the Barclays Premier League, have yet to dip into the market for new players.

That's no cause of concern for Rodgers, however, who insists that much will depend on the availability of the 'right' players who have been assessed and scouted by the Reds.

"I'll be confident over the next few windows," the boss told the Liverpool Echo. "You saw last January we were fully prepared for what we needed and we got that business done early.

"We are fully prepared this time also. A lot of great work has gone in to prepare for this January window but it all boils down to the availability of the players.

"Where we're at this January as opposed to last January is that the team has evolved and grown and developed. It's a different team to what it was last January.

"Now there is greater demand on the types of players that we want to bring in. They have to be available first and foremost.

"If the right player is available not just for now but for the future we will look to do that. If not, we may have to go with what we've got for the rest of this season and reassess in the summer."