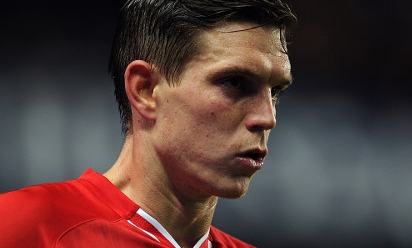 Liverpool have offered an update on the injury sustained by Daniel Agger during Sunday's FA Cup third-round victory over Oldham Athletic. 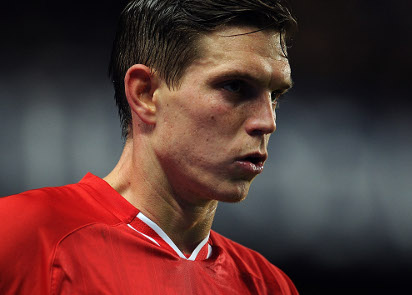 The centre-back limped out of the clash with just under 10 minutes remaining at Anfield, and scans conducted on Tuesday confirmed he suffered a calf strain.

Agger will now undergo further assessment by the club's medical staff to determine the extent of the problem.