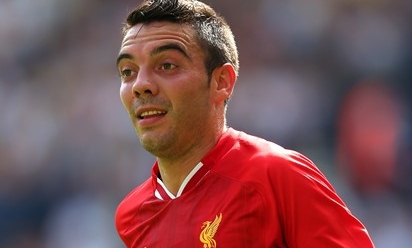 Sakho: Friends will be forgotten today 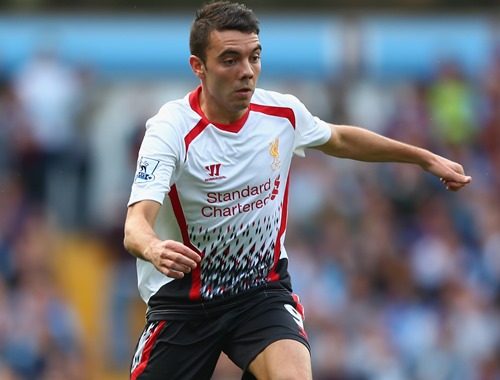 The 26-year-old picked up the injury at Melwood on Thursday and has subsequently been assessed by the Reds' medical staff.

He is expected to be available for a return by the beginning of December - a month which includes seven Barclays Premier League fixtures for Brendan Rodgers' team.

The Liverpool No.9, who arrived at Anfield from La Liga side Celta Vigo during the summer, has made six appearances so far in 2013-14.