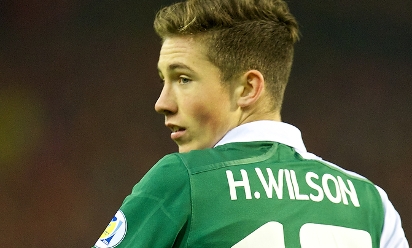 'Top scorer? They both have a chance'

Liverpool Academy starlet Harry Wilson made history on Tuesday night when he became the youngest player to play for Wales. 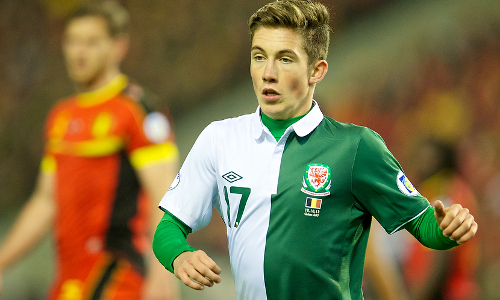 The talented winger, aged 16 years and 208 days, made his debut for the national side in the 1-1 draw against Belgium.

In doing so, he replaced Gareth Bale in the record books, who was 16 years and 315 days old when he won his first cap.

Wilson, who joined the Reds' youth set-up at the age of eight, came on as a substitute in the 87th minute of the World Cup qualifier.

He has, in turn, broken the Liverpool record set by Raheem Sterling, who became the club's youngest international when he represented England for the first time in November last year at the age of 17 years and 342 days.