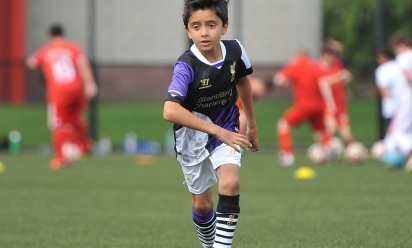 Liverpool Football Club today announced it will launch a football academy in India in 2014. 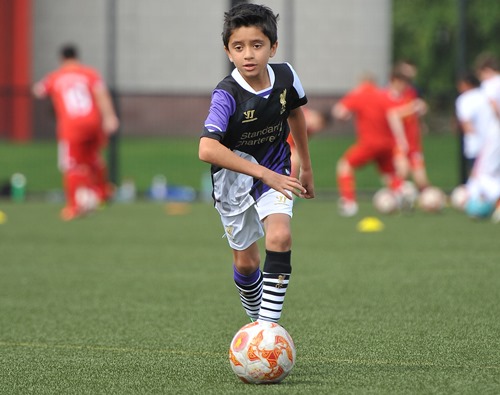 Liverpool believe the new venture will be a market-leading development centre for young players in India and will support aspiring young footballers up to the age of 18 with the opportunity to develop their game in a professional academy environment.

"The results speak for themselves, as last season seven Academy players made their first-team debuts. Education and community work is key to the development of our young players and we look forward to taking our knowledge and experience of developing young footballers to India."

"This is the first time an English top-flight club has partnered with an Indian team to help them bring through local talent," added Billy Hogan, LFC's chief commercial officer.

"We have millions of fans in India so we are very excited to be working with DSK Shivajians FC and being part of the game's development in the country."

Speaking about the partnership with Liverpool FC, Mr Shirish Kulkarni, executive director of DSK Group, said: "This is a strategic move for us at DSK Shivajians FC which will give aspiring young footballers the opportunity to be coached by one of the world's most famous football clubs - Liverpool FC.

"We are delighted with this partnership and believe that this will go a long way in inspiring and honing the skills of both the current players and those who aspire to follow them into the game. This will give them an opportunity to realise their potential.

"I am a footballer at heart and Liverpool has always been my favourite club. It is today our privilege to be in a position where we can not just help bring in a world-class pool of talent, infrastructure and expertise to Indian grounds but also to do it with a club that has my loyalties.

"I am very confident that this academy will go a long way in placing India strongly on the national and international professional football map."

DSK Shivajians FC will utilise their facilities at DSK Supinfocom International, situated in Loni, for the new academy, where Liverpool FC will also run its world-renowned soccer schools programme, giving youngsters the opportunity to learn how to play football the same way Robbie Fowler, Jamie Carragher, Steven Gerrard and Raheem Sterling once did.