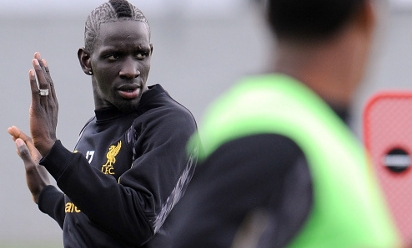 Rodgers: We must be vigilant

Brendan Rodgers claims that good centre-backs are difficult to discover, although the Liverpool manager believes he managed to find two in Tiago Ilori and Mamadou Sakho on transfer deadline day.

Having already snapped up Kolo Toure on a free transfer earlier in the summer, the Northern Irishman significantly bolstered his defensive options with the Portuguese youngster and French international respectively.

Now Rodgers has revealed how Sakho appears to be 'an absolute monster' in training and explained why the club had been scouting Ilori for 12 months before sealing his transfer.

"I wanted to try and protect the present and the future of the club," the boss told newspaper reporters. "Good centre-halves are so hard to find.

"You look at some teams and they have ageing centre-halves because it is a struggle to get a really good one.

"We were fortunate in that two became available. One we had been tracking for a year in Tiago Ilori, a young talent who can be a big talent. He is 6ft 3in, super quick, powerful, can jump.

"He just needs to adapt to the pace and physicality of the Premier League. He is one for the future but he can be a really big talent.

"Sakho is 23 but he is an experienced player, he has senior international caps and looks an absolute monster in training. He is one who is ready for now and that is what we want.

"We had a chance to protect the club for maybe the next 10 years and that is what we have done." 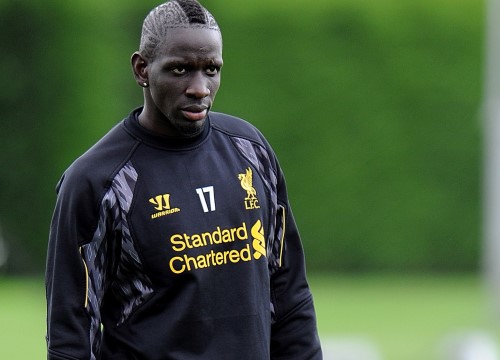 With Chelsea forward Victor Moses also joining for a season-long loan on September 2, Rodgers completed a total of eight deals during the summer transfer window - providing added depth to his squad.

He added: "What we are doing here means we will never be reliant on one player, the whole make-up is about the team so that we can take one out and put one in and still be strong.

"They will get their chance. Martin Skrtel took his chance and that is their job. Every day in training I assess who is on form and who has the desire to be in the team. It is not a problem."

Liverpool have opened their 2013-14 Barclays Premier League campaign with three consecutive 1-0 victories, and boast the only 100 per cent record in the division ahead of Monday's trip to Swansea.

Rodgers attributes his team's unblemished start to a new-found pragmatism and, as with his first season in charge, expects the Reds to improve with each passing week.

"We have been more pragmatic and that is part of the growth of the team. It doesn't just happen," the 40-year-old said.

"I think sometimes when you come in as a coach and you have a certain philosophy about the way you want to play, people think it is only about the ball.

"Over the period of time that message has got through. Over the last six or seven months that is being proven on the field. In each of the three games this season we have shown that.

"Hopefully we will continue to show all those fighting qualities. I said last year that we would get better and better in the second half of the season and I think it will be the same this season."