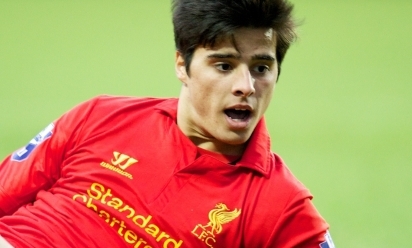 Rodgers: Kolo's got the right character 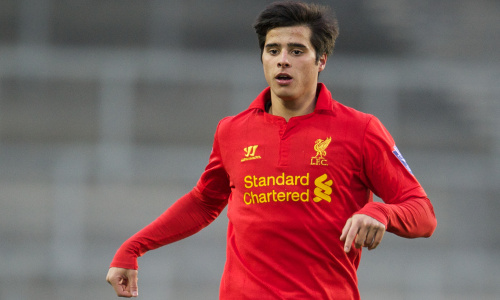 Teixeira, who is a Portuguese U19 international, arrived at the Reds' Academy from Sporting Lisbon in February 2012.

The midfielder made a name for himself with a series of stand-out performances in the NextGen Series, scoring in front of the Kop as Lisbon won at Anfield in August 2011.

Teixeira will remain at Griffin Park with Uwe Rosler's Brentford until January 2014, before returning to the Reds' Kirkby Academy.