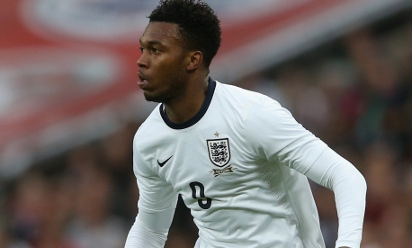 The Football Association have confirmed Daniel Sturridge has returned to Liverpool for treatment on a thigh injury. 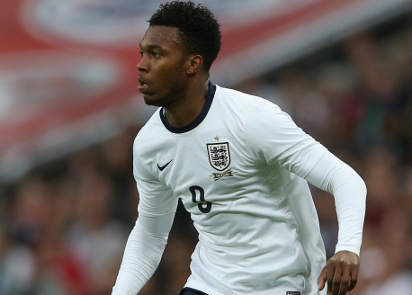 The striker will miss England's World Cup qualifier with Moldova at Wembley on Friday evening, but will link up with the Three Lions again prior to next week's trip to Ukraine.

An FA statement read: "As Roy Hodgson prepares his England team to face Moldova on Friday evening, Daniel Sturridge has returned to Liverpool for further treatment.

"The squad departed St. George's Park on Thursday afternoon ahead of the World Cup qualifier at Wembley, but the Liverpool forward will return to his club with the intention of joining the England squad again at the weekend and travelling to Ukraine."