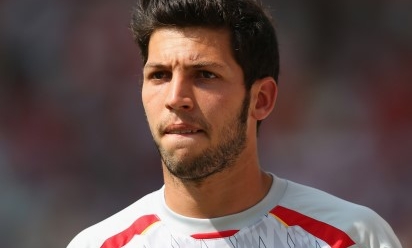 Get your souvenir Shankly programme 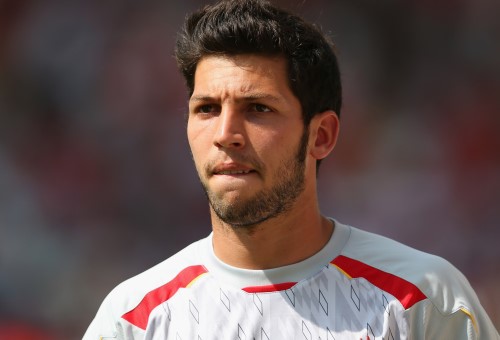 The 22-year-old joined Liverpool in 2007 and made 17 senior appearances.

Alcorcon play in the Spanish Second Division and have claimed maximum points in their opening three league fixtures of 2013-14.

Everybody at the club would like to wish Daniel the best of luck in his future career.