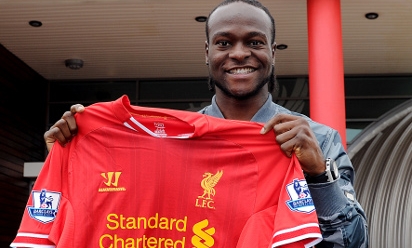 'We've got a strong group for the future' 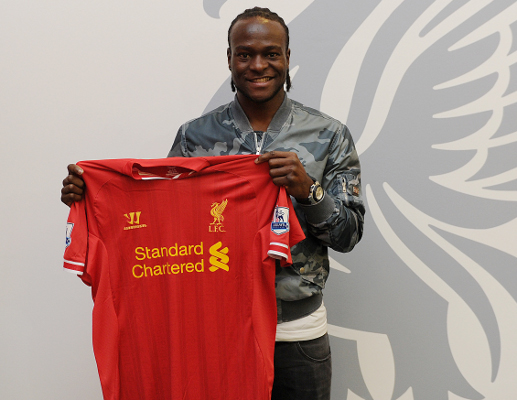 The Nigerian international will spend the duration of the 2013-14 season at Anfield after passing a medical at Melwood on Monday.

After completing the move, Moses told Liverpoolfc.com: "First and foremost, I'm delighted to have made the loan from Chelsea to a big club like Liverpool.

"The most important thing is for me to be professional about it and I'm here to do a job for the club.

"The target is to get into the top four and for the club to compete in the Champions League - and I'm delighted to be here.

"The manager has done very well and the formation and players here will help me and I just want to gel in, get to know the players and play with them.

"There are a lot of quality players here - they're winning games and creating chances. It's a massive thing for me to be here."

Moses joined the London outfit in the summer of 2012 and made 42 appearances, scoring 10 goals, as Chelsea were crowned Europa League champions last season.

The 22-year-old is the Reds' eighth signing of the summer and the third deal to be concluded today, following the earlier announcements of defenders Tiago Ilori and Mamadou Sakho.