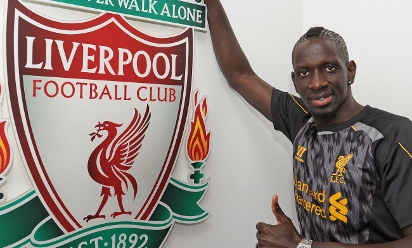 Liverpool's new signing Mamadou Sakho has spoken of his desire to play in the Champions League for the Reds – and his determination to help write a new, successful chapter in the club's history.

The centre-back signed a long-term contract with the club on Monday - and afterwards he sat down for an exclusive interview which LFCTV Online subscribers can watch by clicking play below. If you're not a subscriber, join now from £2.99.

Sakho watched the Reds in Europe from afar growing up in Paris, and their famous triumph of 2005 in Istanbul is an event that will live long in his memory.

"My aim while I am here is to play in the Champions League with Liverpool," he told Liverpoolfc.com. "I remember their teams when they were in the competition when I was younger.

"The Champions League is a tournament that all the great clubs in Europe participate in and that's where we need to get to.

"With the team we have, and the means put at the disposal of the players, the technical support and the whole club and its supporters are in a good position to get there. This is our objective.

"With regards to the history of Liverpool, the thing that struck me most was the victory in the Champions League final when I was very young. I don't remember how old I was but I was very young and I remember this fantastic event, which always impressed me. 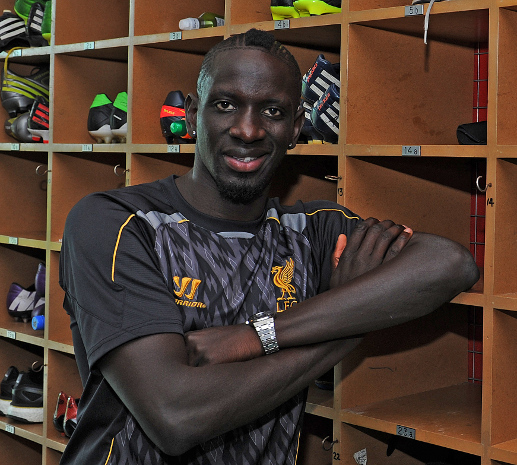 "I hope to create a new piece of history with our supporters at Anfield."

Sakho's arrival adds to the competition for places at the heart of the Liverpool defence.

And while the 23-year-old already has bags of experience that belie his tender years - he's not fazed by competing with older, more established centre-backs for a place in Brendan Rodgers' side.

"In a large club, having competition is something you expect," said Sakho. "To get the best out of any player, you need to have competition.

"Competition doesn't give me any worries. Competition makes the team grow and makes the club grow because that's the objective and the goal of everyone here.

"I've been at Melwood for a day and it's very good. The training areas are impressive and everything is in place for the players to keep in top condition.

"Everything is adapted for professional sports-people and it really gives a good image of a club like Liverpool."

In his first interview with Liverpoolfc.com, Sakho talks about achieving his aims in Paris, what he will bring to his new club and how he's keen to start training with his new teammates at Melwood. Click the video above to watch the interview now. You can sign up by clicking here.