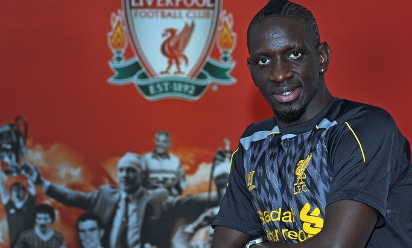 In profile: Ilori's career so far 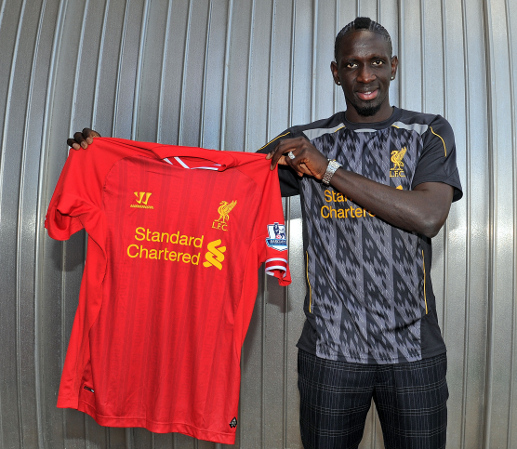 The 23-year-old put pen to paper on a long-term contract with the Reds at Melwood after successfully passing a medical at the club's training complex.

After completing his move, Sakho told Liverpoolfc.com: "I'm delighted to be here. I'd like to thank everyone for the welcome.

"I came here because the project that is in place at Liverpool interests me. I'm really looking forward to playing my first game."

Sakho is capable of playing in central defence or at left-back and has made 14 appearances for his country since an international debut against England in November 2010.

After progressing through the French giants' youth academy, the defender made his debut for PSG in 2007 and played a total of 201 games for the capital club.

During more than six years in the first team there, he collected three major trophies - the Ligue 1 title, the Coupe de France and the Coupe de la Ligue - and was named the country's young player of the year at the end of 2010-11.

"I'm really looking forward to cracking on with work and I can't wait to get on the pitch," continued Sakho.

"I know the Liverpool fans are fantastic and while I was in France, it was clear for me to see they are amongst the best in England."

On demand: How Sakho stifled the Dortmund attack