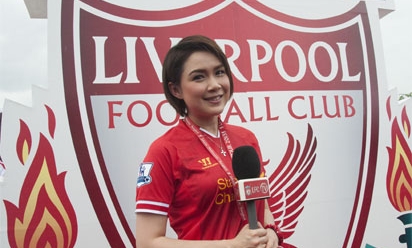 13 players linked to LFC this week

As LFC TV expands its operations around the world, we're delighted to announce Nina Panyayong has become the club's official Thai television correspondent - and you can watch her first show for free online today. 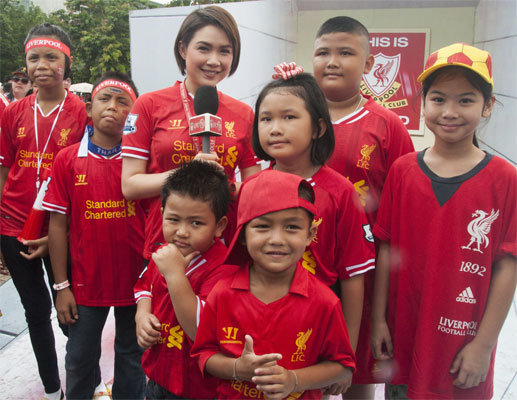 A former Thai pop star, film and TV actress and movie producer, Nina hosts LFC TV's Most Wanted Thailand - the second instalment of a three-part summer tour series which kicked off last week with Most Wanted Australia and will conclude on Wednesday when an Indonesian edition is released.

The show counts down the 10 best moments from Liverpool's hugely successful fourth visit to Thailand - including incredible scenes when captain Steven Gerrard visited Siriraj Hospital, where the King and Queen now reside - and is available in both English and Thai versions, a first for LFC TV.

Liverpool's Thai fans will recognise Nina as the host of one of the country's most-watched football shows - Sports Fans on Channel 7 - and now she's teamed up with the club she's supported all her life to start making local-language content for LFC's millions of fans in her homeland.

To watch the English-language version of Most Wanted Thailand, click play on the video below.

To watch the Thai-language version of Most Wanted Thailand, click play on the video below.

To catch up on Most Wanted Australia, click play on the video below.